Home Sports 6 Things In The Winter Paralympics That Are Lying Right Ahead, Brute... 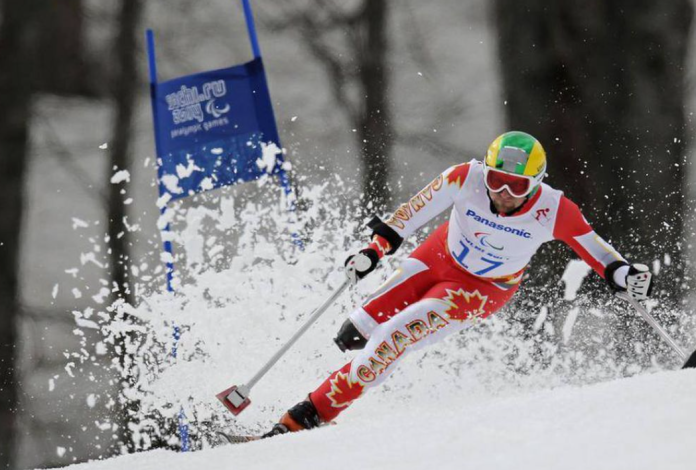 The Winter Paralympics are a modest affair compared with their summer counterpart, 78 gold medals are on offer across six sports between Saturday 5 March and Sunday 13 March, two events fewer than in 2018.

Around 650 athletes from 49 nations were expected to compete before the IPC banned Russia and Belarus, and they will contest alpine skiing, cross-country skiing, biathlon, snowboarding, wheelchair curling, and para ice hockey. The opening ceremony takes place at noon UK time on Friday 4 March.

If you enjoyed the aggression of the wheelchair basketball at the Summer Paralympics in Tokyo then it is worth giving the para ice hockey your time.

It’s a contact mixed team sport with players on sleds, playing ice hockey with an adjusted paddle that can be used to hit the puck at one end and maneuver on the ice with the other. The opening game on Saturday in a rematch of the 2018 final, featuring the US and Canada. Both will expect to meet again in the final. For a complete contrast there is wheelchair curling, once described as “chess on ice” by the Chinese star Yan Zhuo, who will be part of the host team defending their 2018 gold medal.

The dominant team from the US is also thinking beyond medals at the Winter Paralympics.

“Our hopes for Team USA go far beyond medal expectations. The top priority remains to make sure US Paralympic athletes have the support needed on all fronts – both mentally and physically – to perform at their best while living out their dreams,” the US chef de mission, Julie Dussliere, has said. However, the US topped the medal table in Pyeongchang and, with Russian athletes unable to compete, the path is open for even more than the 36 they won last time.