Home Entertainment Dr. Phil Employees Said That The Set Was A Toxic Workplace, The... 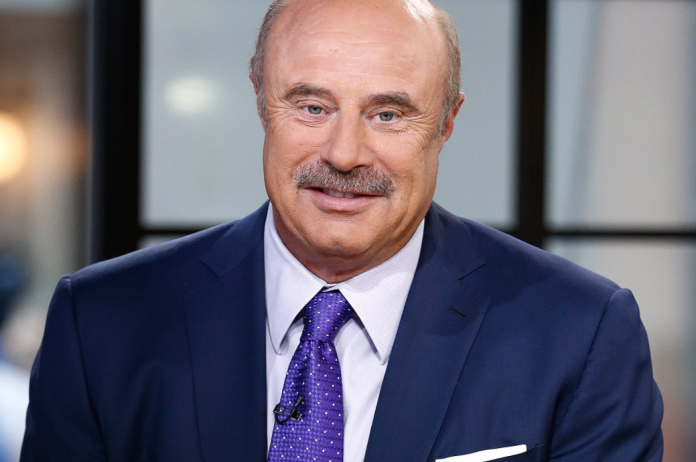 After rising to stardom on The Oprah Winfrey Show in the 1990s, Dr. Phil has built an empire worth hundreds of millions of dollars on helping improve people’s mental health, dispensing advice to guests on his talk show in his trademark brand of snarky straight talk.

But behind the scenes, a dozen current and former employees say they experienced verbal abuse in a workplace that fosters fear, intimidation, and racism. Seven of the employees also say guests, who are often brought onto the show when they’re already in a vulnerable state, are manipulated and treated unethically. Despite working on a TV show that purports to help improve people’s lives, 11 of the employees — all of whom asked to remain anonymous because they fear retaliation and retribution — say their own mental health was damaged and disrupted at the expense of working for Phil McGraw.

“Everyone was just pretty miserable. You would walk into the building and there was just a palpable dread and anxiety,” one former employee said. “Dr. Phil — the show about mental health where everybody who works on it has terrible mental health because our work conditions were really bad.”

The Employees Open Up About The Environment Around Dr. Phil

Another former employee said the only brief reprieve they felt was during their summer hiatus from filming, but that all changed as they got ready to head back to work.

“I would have nightmares. I would literally be working in my sleep and have nightmares about something being wrong or not turning in something the right way,” the former employee said. “Even when I quit, I had to go to therapy for it, which is crazy because you’re working for a therapist.”

None of the people BuzzFeed News spoke with witnessed McGraw directly engaging in the sort of toxic and abusive behavior they said they experienced from others on the set or believe that he even saw the abuse. However, two current and 10 former employees on his show said it was common to be screamed at and berated by executive producer Carla Pennington and other senior-level staffers. “How can he not know?” said 31-year-old Tiffany Clark, who was part of Paramount Pictures’ rotating page program, which included work on Dr. Phil, from 2019 until 2020.