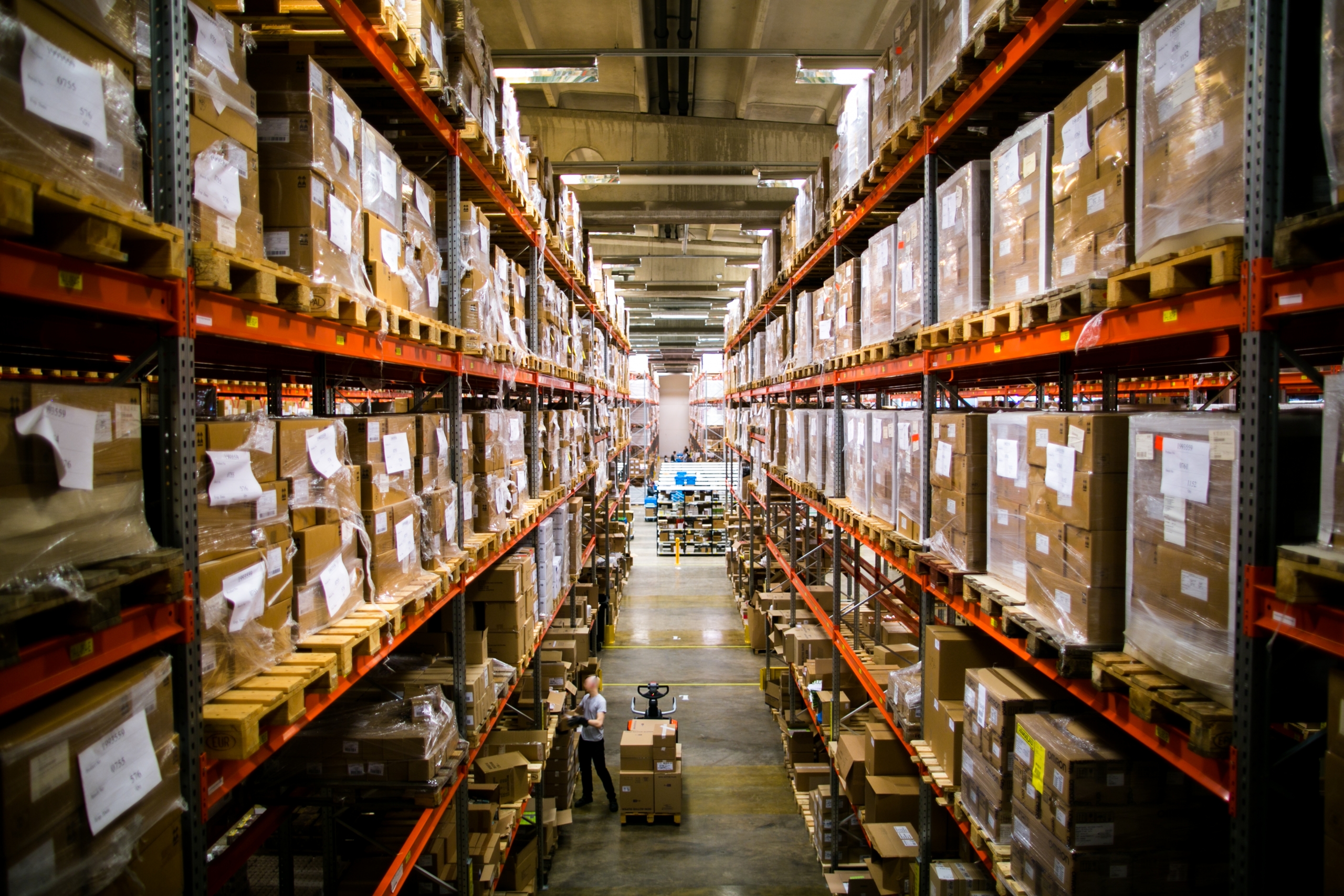 In Finland there are masks. Thanks to a collection of materials (medical, energy and food) that the Nordic country has been doing little by little since the Cold War in secret places throughout the country, there is also no lack of respirators, surgical material, gloves or protective gowns . In times of crisis, stocks are helping to buy time in Finland, according to authorities. The effort to keep the ghosts of the Russian occupation at bay in the past has made the Nordic country now ready to face the health threat.

Russia, with which it shares a very long 1,300-kilometer border, occupied the Nordic country in 1939. Already with the iron curtain, the Finns were left on the western side, but decided not to be part of the Atlantic Alliance (NATO), although they are de facto aligned with it. The Nordic country – in which military service is compulsory, as in its Scandinavian and Baltic neighbors – has been developing and training in extensive contingency plans for any type of crisis for decades; war, climate, computing and even health. Despite the fact that normally these military exercises were mainly focused on a potential invasion or interference by a foreign force —without saying it directly, they refer to the Russian neighbor, whom they see as a threat, especially after the annexation of the Crimea in 2014— It has been a virus that has finally activated all that survival machinery that they have been taking care of with care for more than 30 years. “The masks are a little old, but they still work,” he assured The New York Times Tomi Lounema, CEO of the National Center for Emergency Supply (NESA, Huoltovarmuuskeskus, in Finnish), who coordinates these infrastructures.

“We have made a historic decision,” said Päivi Sillanaukee, director general of the Ministry of Social Affairs and Health, on March 23, when he announced that the authorities would resort to this supply center in this crisis, adding the measure to the confinement of the population. , the closure of restaurants, universities and borders and teleworking decreed by the coalition government led by the social democrat Sanna Marin. The Nordic country has decided to open these warehouses for the first time – places that look like collection points for furniture from a well-known Swedish brand, according to the images given by them – so that the more than five million inhabitants (2,605 infected with coronavirus and 42 deceased) do not lack the basics during the pandemic. These are times of war economy in which some governments —such as those of Spain, Italy, and the United States— have decreed the national production of the material that is scarce in the global market: respirators, masks, gloves. It is not the Finnish case. “NESA exists to help build and maintain the resilience of Finnish society and economy,” the center itself describes on its website, explaining that it has an approximate budget of € 1.2 billion. It is mainly financed from energy taxes.

Jyrki Hakola, head of NESA, boasts in a recent interview with the newspaper Helsingin Sanomat that this network of emergency supplies is unique in Europe. Sweden, which is also not part of NATO and which also regularly develops contingency plans in the face of a potential foreign threat, also had this type of infrastructure during the Cold War, but in the 1990s, after the fall of the Soviet Union (USSR ), got rid of them. Finland, however, continued to fill these warehouses with products of all kinds: oil to survive for at least five months; cereals – domestically produced – to feed the entire population for at least half a year; disposable needles and syringes; intravenous cannulas; blood and other fluid transfusion devices, intubation routes; catheters of all kinds, etc., according to an enumeration made by the center itself to the Finnish newspaper.

Despite the formal creation of NESA in 1993, the Government of Finland already decided in the 1950s that the country needed to gather basic resources to deal with threats. At first they were basically military, but later other possible crises were taken into account, such as the climate, the sanitation or computer attacks. Little by little, the Executive established that every five or six years the storage needs would be reviewed and thus products such as oil, cereal and sanitary products were added. To do this, Finland turns to the international market for purchases through the public and private sectors.

China and South Korea are its main suppliers, but also European countries such as Poland, the Czech Republic or France, according to official data. “Right now, there is such a situation that it is difficult to obtain certain things from the market,” Hakola told the newspaper. Helsingin Sanomat. So now, he says, they are happy to have maintained this system. “The objective is to manage and maintain a critical stock reserve,” indicates the center’s website, which, contacted by this newspaper to request an interview, says it is “overwhelmed” these days.

“The basic rule is that storage mainly cushions the time factor,” said the head of the center. In other words, while the Finnish Executive is closing other contracts for the purchase of essential material, the authorities use their stocks to avoid supply problems like those faced by other countries.

The emergency supply warehouses are also spread across the country to decentralize the distribution of sensitive material. According to the little that has been disclosed through the local press, these places are usually in the vicinity of large hospitals. Thus, the time and the distance traveled from the material leaving the warehouse until it reaches the hands of the patient or doctor is the shortest possible. For now, five university hospitals already have material that until now was in a place classified as secret because it is considered part of the national security strategy.

And while other countries compete in a market overwhelmed by the demand for medical devices, in Finland, “personal protective equipment will not run out,” says the Executive.

Due to the exceptional circumstances, EL PAÍS is offering all its digital content for free. Information regarding the coronavirus will remain open as long as the severity of the crisis persists.

Dozens of journalists work tirelessly to bring you the most rigorous coverage and fulfill your public service mission. If you want to support our journalism you can do it here for 1 euro the first month (from June 10 euros). Subscribe to the facts.

No quarantine hub for Bathurst 1000