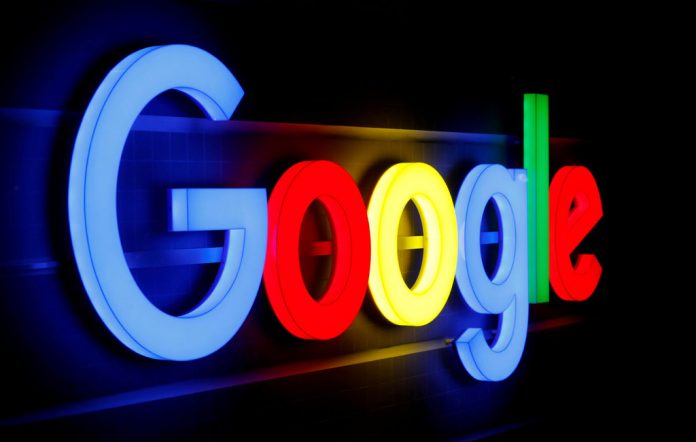 Analysts from Zacks Investment Research downgraded the rating of Alphabet (NASDAQ GOOG) to “hold” from “buy” on Tuesday, 29th June. The current, quick, and debt/equity ratios were 3.10, 3.09, and 0.06 respectively in their last report.

Donald Trump Gets Away Again: But National Enquirer Fined

Cody Cornwell felicitated for his contribution to branding and marketing