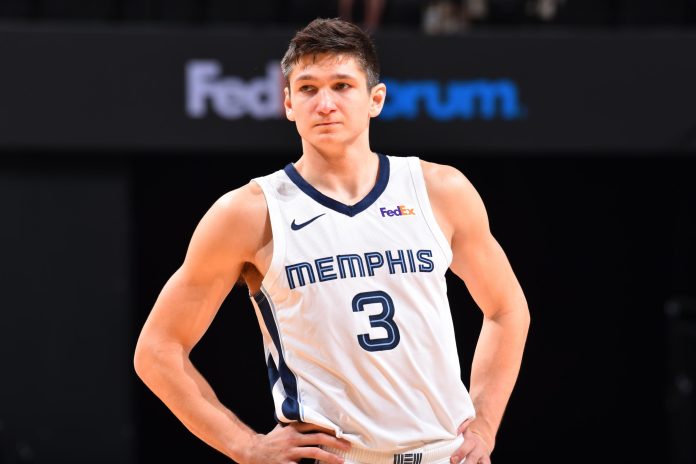 With 5:45 left in the third quarter, Caruso went up for a layup on a fast break, but Grayson Allen caught Caruso’s right arm, spinning him while in the air and sending him hard to the floor on his right wrist. Caruso stated after the game that his wrist was hurting,  and the team later confirmed on Saturday that he has a fractured wrist and would need surgery the following week.

Caruso stated that his wrist continued to hurt him in the second half, particularly while shooting. He ended 1-of-6 from the field for 3 points in the second half, although he claimed at the time that he did not expect the injury to be a long-term issue.

Caruso also stated that Grayson Allen did not come to check on him after the play.

Donovan was particularly irritated by the foul since he is generally reserved and seldom singles out players.

The decision on probable league discipline for Allen is still pending. The NBA takes into account any harm sustained by the aggrieved player.

This was Grayson Allen’s 1st flagrant foul of the 2022 season and his second in his career, however, he was ejected from a Summer League game in 2019 after committing two flagrant fouls within seconds of each other.

Coach Mike Budenholzer of the Milwaukee Bucks did not believe there was any malicious intent, but he did not disagree with the referee’s decision to call a flagrant foul 2.

Grayson Allen has been ejected for the first time in his NBA career.

By next summer we’ll have enough vaccines to vaccinate the world: Eli Lilly CEO