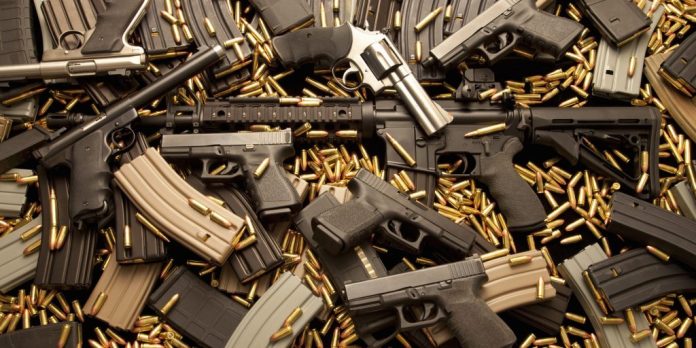 We heard the all-too-common phrase from politicians after a shooter massacred 19 children and two teachers at an elementary school in Uvalde, Texas, that “this time is different” — an implicit acknowledgment that American children are worth defending.

The more we hear from the Senate, the less likely it appears that any substantial legislation to reduce gun violence will emerge from the debate. Assault weapons restrictions, expanded background checks, and raising the age to purchase an AR-15 from 18 to 21 appear to be effectively repealed Gun Reform – policies that an overwhelming majority of Americans favor.

Instead, Cornyn has stated that he wants the Gun Reform to concentrate on expanding the screening program to include juvenile records.

On Wednesday, senators heard emotional testimony from a fourth-grader locked in a Texas classroom for more than an hour while a shooter massacred 19 of her classmates and two of her instructors, amid renewed calls for gun regulation on Capitol Hill.

Miah Cerrillo recalled covering herself with her friend’s blood and pretending to be dead as the Uvalde rampage progressed in a recorded video to the House Oversight Committee. Cerrillo was not in the room when the tape was aired, as anticipated.

As the shooter shot through the window of their classroom and finally entered, Cerrillo and the other kids crouched under the teacher’s desk and their backpacks, according to Cerrillo. “He told my teacher goodnight and shot her in the head,” she added, adding that the assailant “then shot some of my students and the whiteboard.” Cerrillo then told of smearing a classmate’s blood over herself and calling 911 on her teacher’s phone because she was afraid the gunman might return.

Cerrillo expressed concern about her safety at school. She nodded affirmatively when asked whether she believes it would happen again in the video.