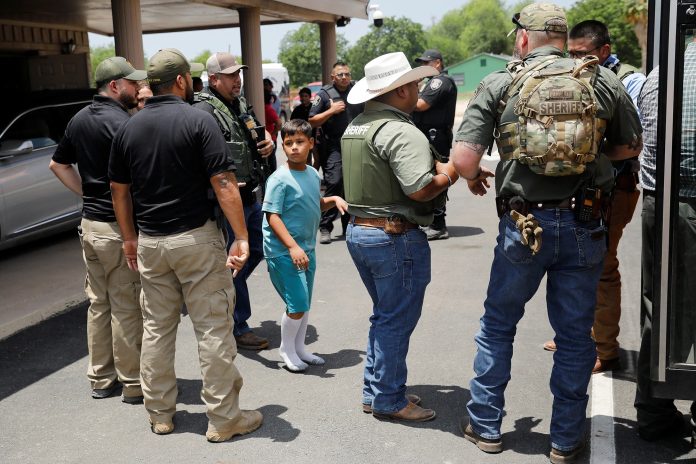 Gun Safety Package has been the talk of the town recently in America. The United States has been plagued by one of the biggest tragedies of recent times. Several incidents were reported across the country where schools have been victims of the ruthless gun firing. According to reports, armed individuals walked inside the premises of various schools in Texas. Most of the staff did not have the time to think as the armed man started to fire in all directions. As many as twenty-one people lost their lives in the tragedy.

All these incidents made the locals and political people very much concerned. They stated that the safety of ordinary people is at risk. Most people in the United States of America have the liberty to possess a gun for their own safety. This is the point of concern for everyone. Everyone called for an amendment to this law. This was because of the fact that one did not know whether the individuals were buying the guns for their safety or for any illegal purpose. After a great deal of discussion, the federal government has agreed to pass a Gun Safety Package. Let us learn more about the story in detail below.

Gun Safety Package has been finally sanctioned by the White House. According to recent reports, Joe Biden will be signing the bill before leaving for his Europe tour. Votes were taken from both the Democrats and Republicans. Both the parties agreed on the bill and it was passed unanimously.

The Gun Safety Package will prohibit any individual between the age of eighteen to twenty-one years to buy a gun easily. It also includes substantial funding for mental health, safety in schools, etc.

Trump supporter asked how he’d feel if he found out Trump was lying to...