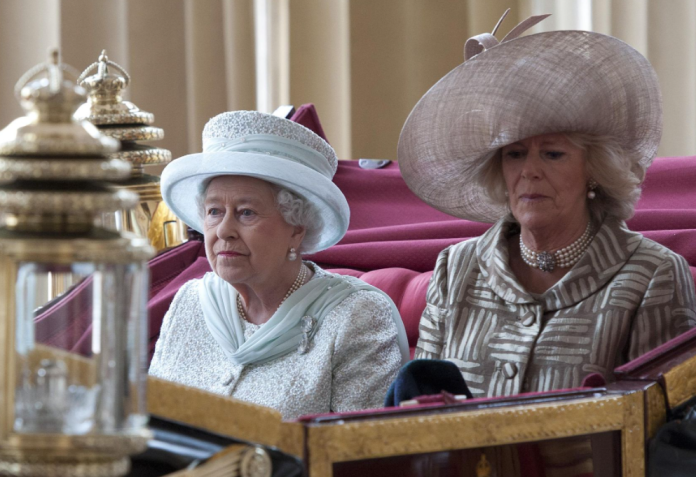 Queen Elizabeth II has used her Platinum Jubilee to define the future of the monarchy and has called for the Duchess of Cornwall to be known as Queen Camilla when Charles becomes the King.

Charles married Camilla in 2005 and announced that she was intended to be known as “Princess Consort”. It was viewed as a recognition of the sensitivities around a title that was destined for Charles’ first wife, Diana.

It is the same reason why Camilla does not use the title of Princess of Wales.

Queen Elizabeth II is expected to speak to her heirs Charles and William before making such an announcement about titles. This suggests that they both agreed and felt the British public is ready to accept Camilla as Queen.

Queen Elizabeth II laid out her vision for the institution’s transition in an extraordinary message released as she reached the 70th anniversary of her accession to the throne.

“I would like to express my thanks to you all for your support. I remain eternally grateful for, and humbled by, the loyalty and affection that you continue to give me,” the Queen said.

“And when, in the fullness of time, my son Charles becomes King, I know you will give him and his wife Camilla the same support that you have given me; and it is my sincere wish that, when that time comes, Camilla will be known as Queen Consort as she continues her own loyal service.”

Diana had blamed Camilla for ruining her marriage, saying in a 1995 television interview, “There were three of us in this marriage, so it was a bit crowded.” A year earlier, Charles had also appeared on television and confessed his infidelity but maintained he had only been unfaithful once his marriage had crumbled.

Positive public sentiment for the Princess of Wales was only further cemented when she was killed in a Paris car crash in 1997.

Immigration Measure Chances Lowered In The US