Home Entertainment Rage Against The Machine Unites For Call To Abort Supreme Court In... 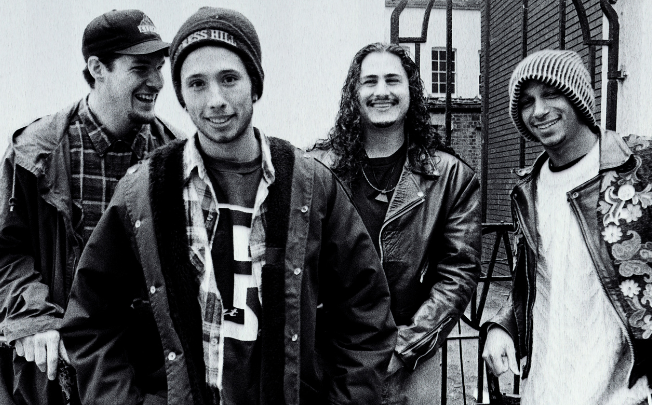 It seems that we need to “rage against the machines” now more than ever. And the band Rage Against the Machine has erupted in all their hard rock fury led by vocalist Zack de la Rocha. And the new generation is applauding as the fury against the Supreme Court and the Border Patrol gets popular support.

At the Wisconsin concert at the kickoff of their tour, Rage demonstrated that they do not need fresh songs to speak of this defining moment in the nation’s history.

Nearing the conclusion of their first concert in more than a decade, frontman Zack walked over to the stage edge, narrowed his eyes tight shut, and hollered the “fu*k you, I won’t do what you tell me” end to Killing In The Name.

Around 30,000 and more fans erupted in unison, many crowds surfing at Zack’s feet even though he was 20 years too old to be doing that.

It certainly was a liberating and cathartic moment for fans of Rage. They had been patiently waiting to experience this even since the reunion was announced in 2019 before the pandemic.

They had to postpone several times since then because of the uncertainty.

Rage Against The Machine Remain As Politically Relevant As Ever

Most bands would not have generated the high-voltage excitement as Rage Against the Machine as they had already had a go at the reunion circuit earlier. But this tour is selling out all over the country.

One major reason for their enduring popularity is their dwell on current politically charged topics. And nothing is more rousing at the moment than the Supreme Court ruling on abortion.

Their thrilling live act and the mash-up of rock and rap have gone down into rock history books. They are light years ahead of their time as their lyrics seem virtually custom-made for the very moment.

During the final few songs, the words “abort The Supreme Court” appeared on the screen, even as Zack groaned and murmured the cry for freedom. They admirably channeled the political frustration sweeping across the nation. And Rage Against The Machine managed to erupt in the two years they have been postponing the show since the presidential election in 2020.

Immediately after SCOTUS reversed Roe v. Wade on June 24, Rage against the Machine announced that the proceeds from the Alpine show through ticket sales would go to support organizations backing reproductive rights.

Premier League Youth Are Ready To Light It up

‘We will hunt you down’: Biden responds to Kabul attack