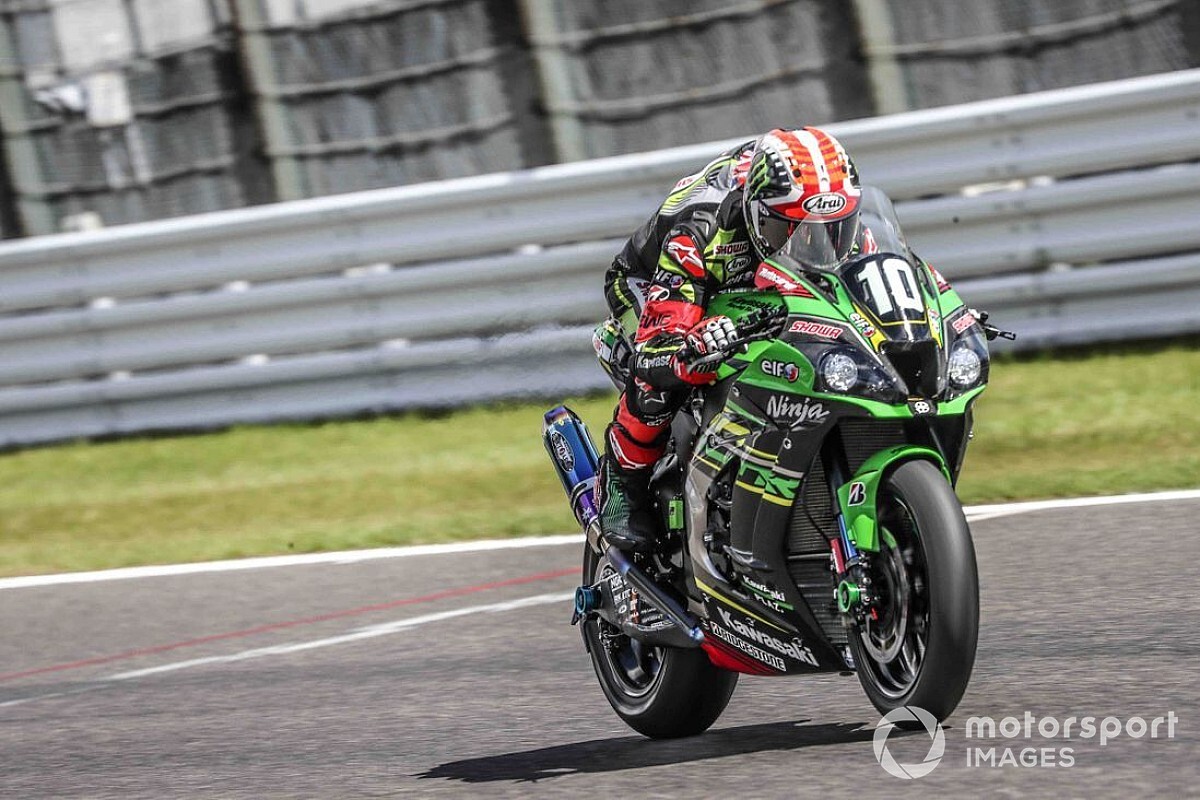 The FIM Endurance World Championship announced on Wednesday that its showpiece event has been cancelled for 2020 amid ongoing travel restrictions in Japan which prevent residents of more than 140 countries from entering the island country.

The Japanese endurance classic had already been moved from its original date in late July to November 1 as organisers waited for the government to lift restrictions that had been imposed after the outbreak of coronavirus.

This marks the first time the Suzuka 8 Hours has been cancelled in the race’s history, which dates back to 1978, and follows the news of cancellation of other major international races in Japan, including the Formula 1 Japanese Grand Prix at Suzuka and the MotoGP race at Motegi.

The 33-year-old was due to return to the event this year as part of a revised Kawasaki line-up featuring current WSBK teammate Alex Lowes and Xavi Fores, but will now have to wait another year to add to his 2019 crown.

“Of course I am absolutely gutted to not go back to Suzuka to race for Kawasaki,” said Rea. “After last year’s win – it was incredible with all the emotions we…

“We’ll be eliminated in the next round”

Officials at the FBI and Department of Justice give their first briefing on the pro-Trump rioters that stormed the Capitol.

Senate Majority Leader Mitch McConnell has indicated that he believes that impeaching President Donald Trump will make it easier to get rid of the...