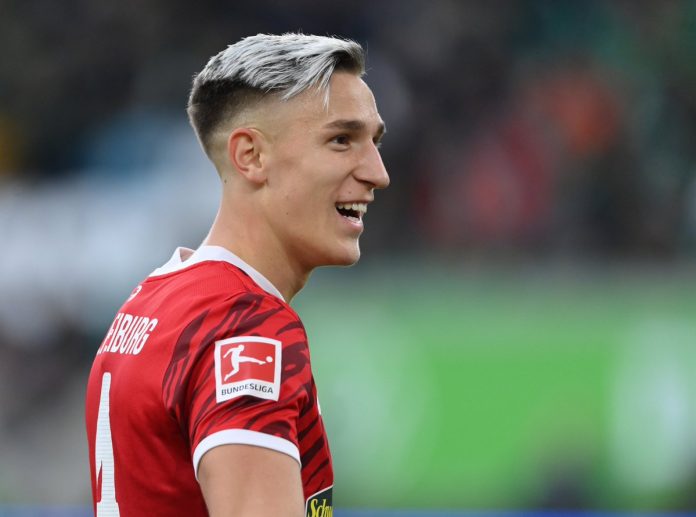 There has been some major transfer news in the world of soccer and we are here to spill the tea.

Major Transfers That Can Take Place In 2022

Kylian Mbappe is staying at Paris Saint-Germain and Erling Haaland is on his way to Manchester City, but plenty more big-name stars are on the market as the summer transfer window opens in Europe.

Robert Lewandowski had 8 great seasons at Bayern and has decided that it was time to move. Lewandowski, who will turn 34 in August, has a year still to run on his contract at the Allianz Arena but said last month that his time in Bavaria “has come to an end”.

Bayern insists Lewandowski –- who scored 50 goals for his club in the season just finished and has been the Bundesliga’s top scorer in each of the last five campaigns -– is going nowhere, with president Herbert Hainer saying “a contract is a contract”.

Sadio Mane had a successful run of 6 seasons at Liverpool and is keen to sign for Bayern Munich.

“Is it not between 60 and 70 percent of Senegalese people want me to leave Liverpool? I will do what they say,” Mane, 30, said this week while back in his home country on international duty.

Yet, according to reports in England, Liverpool has rejected a bid from Bayern of £30 million ($37.6m) for Mane, who has scored 120 goals since moving to Merseyside from Southampton in 2016.

In the game of transfer musical chairs, moves for Lewandowski and Mane could lead to this rising Uruguayan star heading to Liverpool. Nunez, who turns 23 this month, was this season’s top scorer in the Portuguese top-flight with 26 goals for Benfica. He also netted six times in the Champions League, including in both legs of the quarter-final defeat to Liverpool.

Uruguayan international Nunez, who joined Benfica from the Spanish side Almeria in 2020, has a contract in Lisbon until 2025 and will not come cheap, although England’s biggest clubs will not be put off by the asking price. Benfica wants 100 million euros ($107m) according to Portuguese media reports. Manchester United is also being linked with an approach.

Stevie Nicks Has Cancelled All Concerts For This Year

NOK Has A Rating Of Equal Weight As Set By Barclays