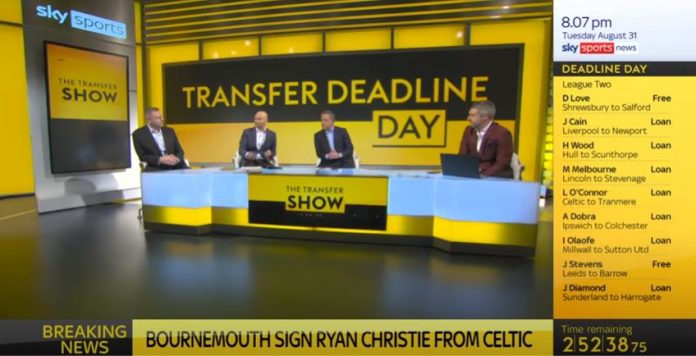 There is a lot of buzz around the biggest transfer season of the year.

Clubs now have a great deal more time to investigate and bargain with players who might strengthen the squad after a year of knowing team weaknesses and strengths thanks to the transfer window in January. In all, there are two opportunities to make a trade. For midseason additions, a second window opens in January. However, due to game scheduling, travel, and other obstacles, fewer transactions are done at this time than during the summer window.

Yet, Major League Soccer’s season is not in sync with Europe’s top divisions. The MLS has also 2 windows, the first of which lasted from February 10th to May 4th, and the second of which will begin in July. Though several teams have already completed deals, the formal start of the window for each major league is different. Leagues will not officially approve the contracts until July

The question is, which players are leaving the club and going where?

Here’s the lowdown on the major leagues’ windows and the transactions that have been made:

What Are The Major Transfers That Have Taken Place This Season

RW Fiorentina paid $44 million for Juventus to get Federico Chiesa.

CDM Andres Zambo Anguisa, from Fulham to Napoli for $16.5 million (RW). Douglas Costa’s move from Juventus to the LA Galaxy was a free one.