Home Politics Why the Supreme Court ruled to save Obamacare

The Supreme Court dismissed a challenge to the Affordable Care Act on in a decision that will leave the law intact and save health care coverage for millions of Americans. The justices turned away a challenge from Republican-led states and the former Trump administration, which urged the justices to block the entire law.
The justices said that the challengers of the 2010 law did not have the legal right to bring the case.
Justice Stephen Breyer penned the decision that was 7-2. Justices Samuel Alito and Neil Gorsuch dissented.
The court’s ruling comes as President Joe Biden — a firm supporter of the law that was passed while he served as President Barack Obama’s vice president — has expressed strong support for the law.
The justices noted that there is no harm to opponents from the provisions that they are challenging because Congress has reduced the penalty for failing to buy health insurance to zero.
“For these reasons, we conclude that the plaintiffs in this suit failed to show a concrete, particularized injury fairly traceable to the defendants’ conduct in enforcing the specific statutory provision they attack as unconstitutional,” Breyer wrote. “They have failed to show that they have standing to attack as unconstitutional the Act’s minimum essential coverage provision.” 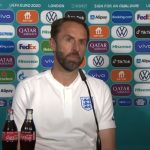 Gareth Southgate spoke ahead of England's final group match against Czech Republic and the latest on Ben Chilwell and Mason Mount as it came... 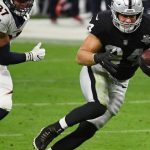 Carl Nassib has become the first NFL player to announce that he is gay. The Las Vegas Raiders defensive lineman also announced a donation...

The Third Stimulus Check For Baby Born In 2020 Will Include Additional $1,100

Eligible parents who welcomed home a baby last year, but did not receive any stimulus payment for their child could qualify for a third... 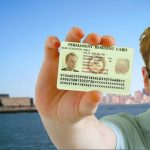 You have the right to live and work in the US on a permanent basis if you have a green card also called the... 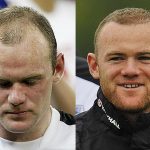 You can get your hair transplant by getting inspiration from some famous people with hair transplants. Some time ago, many men couldn’t do anything...