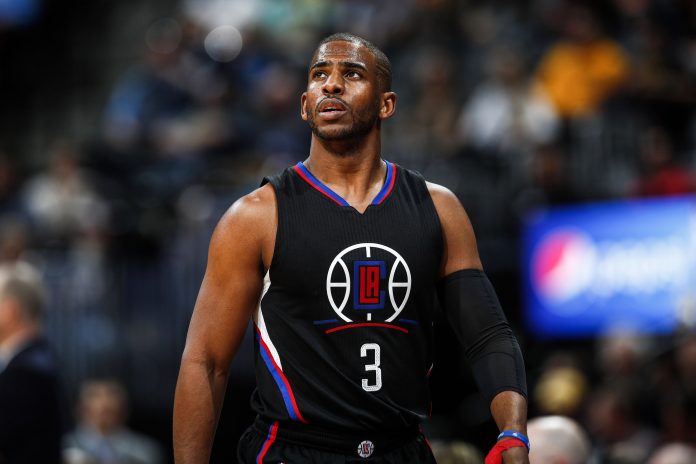 A flawless 14 for 14 from Chris Paul from the field for a total of 33 points helped take the Phoenix Suns past the Pelicans 115-109, advancing to the semifinals of the Western Conference. The Suns will now face the winners of the Dallas Mavericks and Utah Jazz.

Paul’s score of 33 points was the most consecutive field goal after 1997 for the playoffs. Booker was also back in court. He had missed the last 3 games with a hamstring strain. In a space of 32 minutes, Booker had 13 points. Another 22 were added by Deandre Ayton plus 7 rebounds.

For the Pelicans, the score was led by Brandon Ingram who scored 21 points with another 11 assists. Herb Jones and CJ McCollum scored 16 points apiece.

Chris Paul’s biggest point was the last one. It was a 10-foot pull-up in the lane with only 28 seconds remaining. It bounced around the rim before dropping in.

Chris Paul was clearly a consistent difference-maker with a couple of 19-points 4th quarter earlier in this series. In the pivotal game (game 5), Chris Paul made the obvious difference.

Chris Paul Had Played 6 Seasons With The Pelicans

Chris Paul played his first 6 seasons with the Pelicans and still retains a lot of connection with the city and the Pelicans. He said he had no clue that he had not missed. He says that he realized that he would need to shoot more only at halftime.

Booker denied Paul a perfect night as the latter lost a $100 bet as Paul had over 2 turnovers (3 with 8 assists).

The Pelicans tried everything but Paul managed to score against 7 defenders. The points mostly came from his trademark style taken from the midrange off-screen that was set by Ayton. He repeatedly reached his favored spots for comfortable pressure despite the pressure.

Impact of the Chinese Government Crackdown on Bitcoin

Yankees And Their Rotation

Why bringing back earmarks could help get more members of Congress to support a...