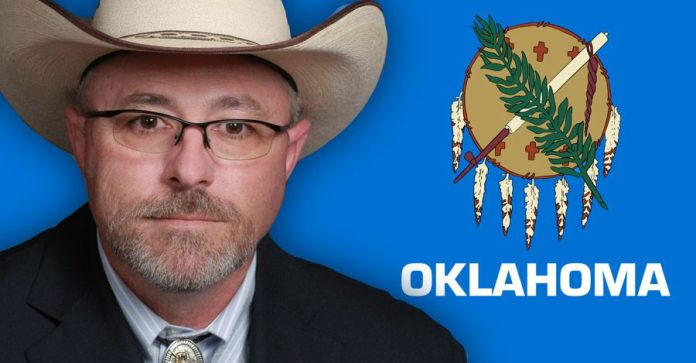 It is obvious that reproductive privileges are under total assault in America with each Republican state trying to go one-up on the previous piece of anti-abortion legislation. And Oklahoma lawmakers did exactly that on Thursday.

Republican Oklahoma lawmakers passed two anti-abortion laws in a day and are expected to pass through the governor’s desk quickly. The initial bill passed by Oklahoma lawmakers was modeled directly on the Texas law. The state has steadily digressed under the Republicans, with the state deciding to order what a person can do with her body.

Oklahoma lawmakers passed the Heartbeat Act, also known as Senate Bill 1503. This piece of legislation bans abortion 6 weeks after it is detected, a time when most women are rarely aware of their pregnancy.

Oklahoma Lawmakers: State Reverts To The Vigilante System To Act Against Abortions

In a further dangerous trend, the state will rely on the vigilante system adopted by the Ku Klux Klan, a move intended to sidestep being dumped by the highest court.

Further, the Oklahoma lawmakers have decreed that they will not make an exception even in the case of incest or rape. And the regressive bill is expected to be signed into law within a few days by Governor Kevin Stitt. Being an emergency provision, the law will be effective immediately.

The other bill has also been copied from the Texans, goes a step up, and totally follows calls by anti-abortionists to effectively make it a complete ban. An exception will be made in cases of incest or rape only if the victim reports it immediately to authorities, putting the burden on the victims.

Neither has the bill made a provision for ectopic pregnancies, a rare condition when the fetus develops generally in the fallopian tube, a dangerous medical condition for the mother.

Robinhood CEO on why trading was stopped: We wouldn’t have been able to post...