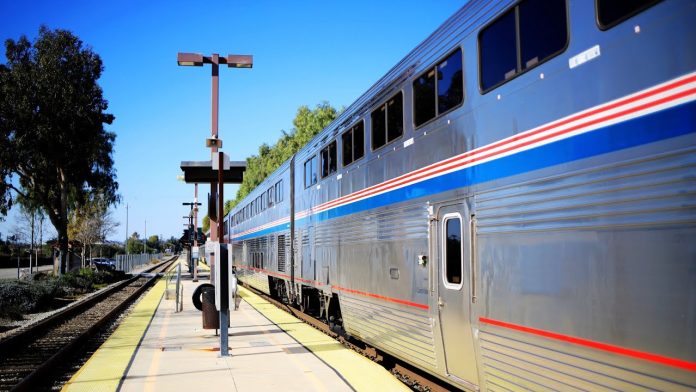 A jury cleared the Amtrak engineer on Friday of all charges stemming from a derailment that left 8 people dead and hundreds injured in Philadelphia in 2015.

It was concluded that his operation of the train at more than twice the speed limit on a curve didn’t constitute criminal negligence.

The jury took just over an hour to acquit Brandon Bostian, 38, of causing a catastrophe, involuntary manslaughter, and reckless endangerment, one count for each injury and death.

Amtrak had earlier settled civil litigation over the crash for $265 million.

The train rounded a curve at about 106 mph, more than twice the 50 mph speed limit before it derailed in north Philadelphia.

Bostian’s lawyer described him as a lifelong train buff who had a perfect work record until he was distracted by reports of people throwing rocks in the area just before the crash. He could have been sent to prison for years, or even for life, if convicted, given the high number of counts against him.

“It’s been seven years for him wondering if he’ll ever get his life back. Today the jury gave him his life back,” defense lawyer Brian McMonagle said after the verdict. “We’ve been saying from the beginning there was never a crime committed here by Brandon.”

In closing arguments, McMonagle said the criminal actors in the Amtrak case were those who threw the rocks at the train ahead. No one was ever apprehended.

Federal safety investigators concluded that Bostian lost what they call “situational awareness” on the track, thinking he was past an S-curve and on a straightaway when he accelerated from about 65 mph to 106 mph. In fact, he was in the middle of the S-curve.

Investigators found no evidence he was impaired, fatigued, or using his cellphone at the time.

Is this stock is Attractive? Great Panther Mining Limited (GPL)

Roblox Corporation (RBLX) observed an average volume with 33675.24K shares and exchanged 22375470 shares on hands in most recent trading session. ...

Evofem Biosciences, (EVFM) traded 22699886 shares on hands in most recent trading session and observed an average volume with 31948.83K shares....