The nationwide shutdown led to the loss of millions of jobs as the COVID-19 pandemic wreaked havoc across the US. the federal administration stepped in within weeks to send out stimulus checks to prevent mass starvation, homelessness, and credit defaults. But any operation on so massive a scale was bound to lead to slip-ups. And with the federal government relying on the IRS, thee were bound to be limitations and inadequacies in the distribution process.

People were forced to rely on federal stimulus checks throughout the initial phase of the pandemic, with businesses shutting down completely. Millions of Americans were forced to file for unemployment as the shutdown had a grave impact on businesses and led to a severe economic downturn.

The array of financial support for businesses and households designed to weather the financial impact of the prolonged shutdown was necessitated to prevent the virus from spreading further. The administration needed to ensure that people stayed put in their homes till the virus was under control and a cure could be found for it.

The initial $1,200 stimulus check and the subsequent two rounds provided ample support to those it benefitted. The IRS was entrusted with the Herculean task and they were the only organization capable of handling it. But the federal agency was hampered by inadequate data. The biggest drawback was that millions of Americans were outside the radar of the IRS authorities. And they were the most deserving of the financial support.

The stimulus check support was meant to go out to people from the lowest financial rungs of society. Unfortunately, most people in this category do not file income tax returns as their income is too low and thus were not in the records of the tax authorities. 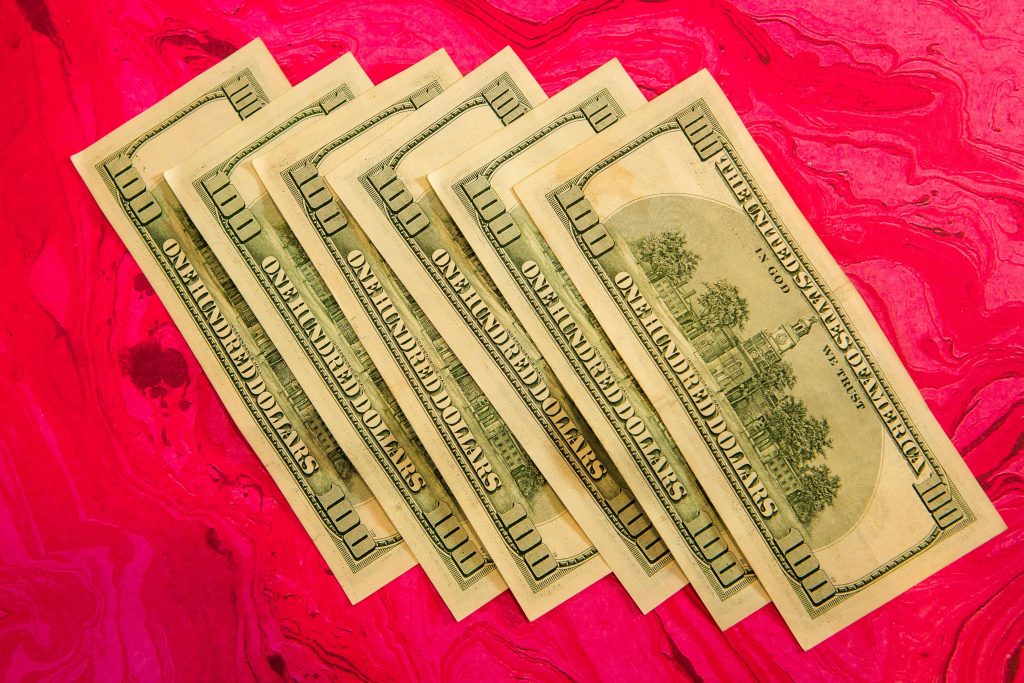 This led to long delays, frustration, and confusion for households trying to get access to federal benefits. And these deals almost certainly had a disproportionate impact on the economically vulnerable. Households with low income and minimal savings experience a delay in receiving their Economic Impact Payments. It was way more different than in the case of higher-income, wealthier households.

The division was more pronounced for Blacks and Latinos, and single mothers. Education, or the lack of it, also played a role in people getting limited access to the stimulus checks and unemployment benefits afforded by the federal administration following the nationwide shutdown.

While sending payments to such households was imperative given that they were struggling the most, their implementation was beset by problems. There were severe delays in implementing the stimulus check payments and unemployment benefits. And the issue was more severe in the initial two rounds of the stimulus check. though the issue was addressed in the third round of the Economic Impact Payment, the gap persists.

The delay was primarily caused by the fact that the IRS did not have direct information on file of millions of Americans who earned below the tax filing limit. Such a person would have to either enter their direct deposit information online or wait to receive a stimulus check in the mail.

People who did not file their 2018 or 2019 income tax returns were mandated to take some extra payments to get the money through the tax authorities. And this group comprised the elderly, Blacks, Latinos, and single mothers.

Such individuals and households with low income face a combination of financial volatility and low or no emergency saving. It leaves them at regular risk of hardship that included food insecurity, the fear of eviction, credit default, and other related financial troubles.

Data from the Federal Reserve shows that the initial phase of the pandemic that covered the first two rounds of the stimulus checks revealed some startling figures. Around 30% of American households could be just one financial setback away from defaulting on their payments and facing starvation and homelessness or were already unable to pay their bills.

It also revealed that Hispanic and Black households, single mothers, and individuals with lower educational attainment were particularly vulnerable. It showed that these economically vulnerable populations continue to face difficulty in accessing government benefits including unemployment stimulus checks.

This was corrected to a large extent during the third stimulus check payment under the American Rescue Plan Act signed by President Biden on March 2021.

Many people have not received their stimulus checks and the best way to do it is by filing their returns even if they do not have taxable income. This gives the IRS all the necessary data and they send the amount through the Recovery Rebate Credit system.

You will need to visit the relevant sites to get any pending amount from the three rounds of the economic impact payments. You can visit GetYourRefund.org for the first and second stimulus checks and GetCTC.org for the third payment.

If you do not have a tax file, you will need to file your tax returns from 2020 (normally filed in 2021), to get your federal stimulus payment dues. If you do not have to pay any taxes, there is no penalty and fines for filing late. The government may reduce your tax refund to pay for taxes owed and other state and federal debts.

The Adjusted Gross Income has been made the criteria for sending out stimulus checks to residents affected by the record inflation rate. the rise in prices has affected the prices of food, other essential items, gasoline, utility rates, and home rent. It peaked in June reaching 9.1% and has consistently stayed above the 8.5% mark for much of this year.

Florida on the other hand is giving payments to foster parents, caregivers, and people on welfare. The payment is being given to cover the impact of high inflation.