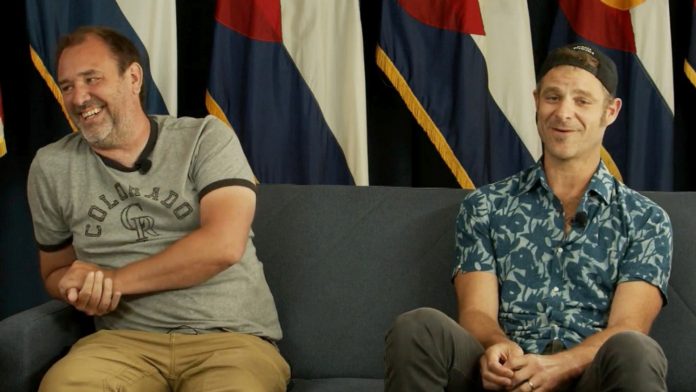 What Is The Casa Bonita?

Casa Bonita is a landmark in Colorado, present in Lakewood. It is a restaurant and is loved by people as a center of entertainment. Their conversations were recorded on Friday and were live-streamed by the Governor’s office.

Parker and Stone grew in this city and one of the episodes in South Park shows the restaurant. The show has reached its 24th anniversary as the production of ViacomCBS. The creators had planned to buy the restaurant for a long time and the paperwork was being made for a while.

Matt Stone told the Governor that they had negotiated with the owners of Casa Bonita and had proceeded to buy it from them after an agreement was sorted.

The restaurant was not open for diner due to the COVID-19 and had filed for bankruptcy.

A group had formed to save the restaurant and they helped Casa Bonita reopen the gift shops and arcades.

Parker stated that he knew a lot of people were working hard to save the restaurant. This was the reason why Trey took on this project. He wanted to transform Casa Bonita into a place they would all enjoy. Trey was wearing a Colorado Rockies shirt during the talk with the Governor.

Governor Polis asked Matt and Trey if they planned to improve the food offered by the restaurant and they both agreed to it. The restaurant was famous for its sopapillas but nothing more than that.

Everyone knows about the potential of Casa Bonita and the creators are planning to make it a great place in Colorado.

The prices of the junk bonds of Coinbase have been taking a beating in the midst of underwhelming performance in the first quarter. There...

Rand Paul Has Blocked Effort To Pass Aid To Ukraine