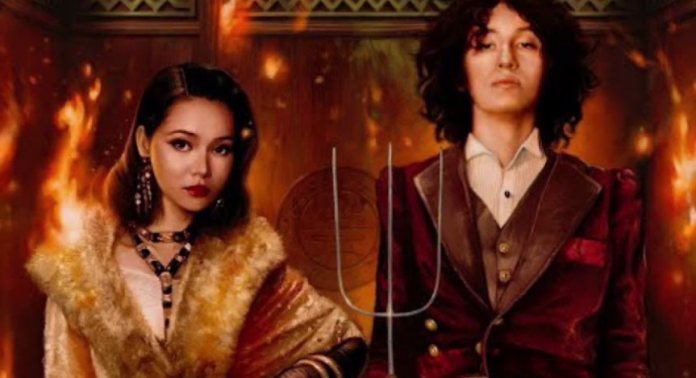 Bella Poarch has released her second single, called ‘Inferno’, and has revealed a new music video for the same. This single also features Sub Urban.

The single dropped yesterday and is elegant yet twisted in a certain way. It features stars like Valkyrae, Pokimane, and Bretman Rock. The bouncy pop track pays its respect to the Golden Age of Cinema and showcases the power of the femme fatale.

Most of the video shows the insides of a lift in a hotel. Bella Poarch changes her identity into an ice queen, from the likes of a fiery vixen.

Bella stated a trigger warning, as she talked about her being a victim of sexual assault and the hidden meaning of the “Inferno” video.

The Meaning Of ‘Inferno’ As Sung By Bella Poarch

Bella Poarch wrote about the difficulty in talking about such things and that she was ready for it now. She chose to talk about her experiences and create a song expressing herself while featuring Sub Urban.

This track came after “Build A Bitch”, which was released in May as the debut single for Bella. This was also when Bella announced her contract with Warner.

“Build A Bitch” was also created with Sub Urban and it was about accepting one’s self and deciding everything instead of listening to other people and their ideas. Sub Urban is the stage name of Daniel Maisonneuve.

Bella wants to help everyone feel confident and happy about themselves. She believes that they can be good themselves if they can stop judging others around them.

Bella Poarch became the creator of the most popular Tiktok video, last year and gained 32million likes. She gave her reaction to the grime song from Blackpool, ‘Soph Aspin Send’. She made this video using the face Zoom filter offered by Tiktok.

Stimulus Check Scams Are Making The Rounds: Here’s What To Keep In Mind

Cara Delevingne In A Disturbed State

Democratic Senator Ben Ray Luján Is On Way To Full Recovery After Suffering...