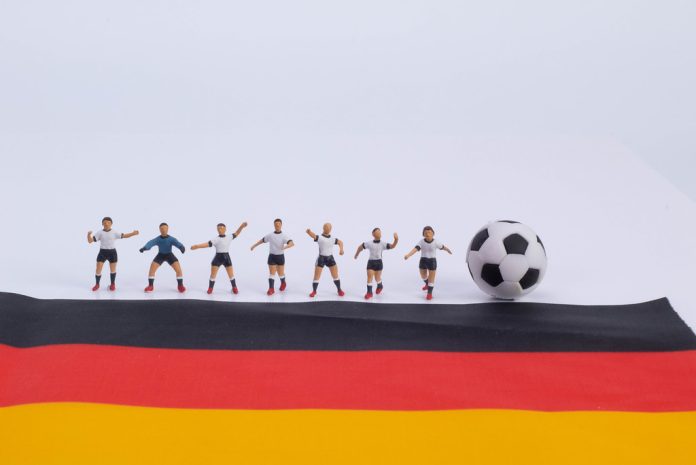 Niclas Fullkrug has been a 2nd division striker even in the last season in Bundeshliga. Who knew his heroics will save Germany from another Group Stage Exit from the World Cup again.

Germany started really well in the Spain match after losing to Japan’s amazing comeback in their opening match in the World Cup. The game was going nil-nil and at some point with some amazing build-ups by Germany it felt like it was their match to loose. However, on the 65th minute Spain Coach Luis Enrique brought in Alvaro Morata and his instant impact changed the game.

Suddenly Germans found themselves getting out from the World Cup group stage for the second successive times with only a little more than twenty minutes left on the clock.

However, Then Hansi Flick will bring Niclas Fullkrug on to change the course of the game and Fullkrug delivered on the German trust. With back to back misses of chances, Fullkrugs’ shot from inside the six-yard box beat Unai Simon and Germany’s hope of qualifying in the KOs took off yet again.

Can Germany Qualify In The World Cup Knockouts This Time?

With so many missed chances in their first two matches against Japan and then Spain, it is hard even for the supporters to rely on the German forward line. However, in their last match they will be facing Costa Rica who even though won against Japan and has kept their chances of the KOs alive, has been humiliated Spain in their first match of the competition. So, if Germany can beat them in the final match of the Group Stage and Japan does not pull out any upset in their last match against Spain, Germans can see them through the KOs of this campaign.

However, with Japan, Costa Rica and Spain all with a win, and Germany and Spain with a draw, the final matches of the group will be very interesting to see.

Real Madrid Reaches The Quarterfinals. All Thanks To Mendy

‘I told you so’: Trump’s former attorney says he warned Giuliani