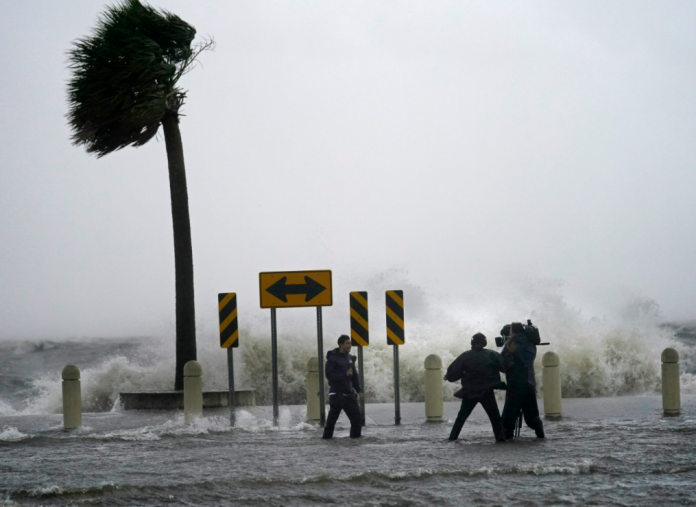 With widespread power cuts in Mississippi and Louisiana after Hurricane Ida made landfall, the industry is likely to be severely affected. Chemical, energy, and shipping companies will be affected the most, given they have a strong presence in the Gulf.

Though the overall impact of Hurricane Ida on the American economy is likely to be less severe than in 2005 when Hurricane Katrina wreaked havoc on the east coast and destroyed New Orleans. But Ida’s has a smaller wind field and consultants are hopeful that this will narrow the footprints of the storm.

Analysts believe that the insurance claims will be around $10B, way below the $90B plus in insured losses from Hurricane Katrina.

Oil prices too remained steady. Gasoline moved slightly upward by 1.2% while oil remained steady at $68.74 a barrel at the New York Mercantile Exchange.

But Ida remains the 5th strongest hurricane to have hit the mainland led to prolonged power cuts which will have a temporary repercussion for the natural gas, chemical, and oil companies operating along the Gulf.

A key transmission tower along the Mississippi River in Jefferson Parish went down causing massive disruption in power and traffic. It affected major parts of New Orleans.

10 parishes were severely affected by power grid collapse and it would take over 6 weeks before things returned to normal.

On the national scene, there would be a downgrade in the economic forecast for the quarter ending September. It would be a minor correction of a few tenths of 1 percentage point. But rebuilding efforts following the devastation by Ida could set right that economic reverses.

But while reconstruction efforts will offset the reverses, inflation could be a persistent factor as demand for autos, workers, and building materials will compound existing shortages.

The national GDP, the sum of the output of services and goods, is expected to grow at 6.5%. there might be a slight increase in gasoline prices, but that is expected to last only a few weeks.

After SCOTUS Shield, Lindsey Graham Tells Court No Need To Rush On Testimony At...

Lakers Have Their Work Cut Out After Loss In Game 1

Ashley Mitchell Sporting In Her Exit From The Challenge: Respect Rules, She Says