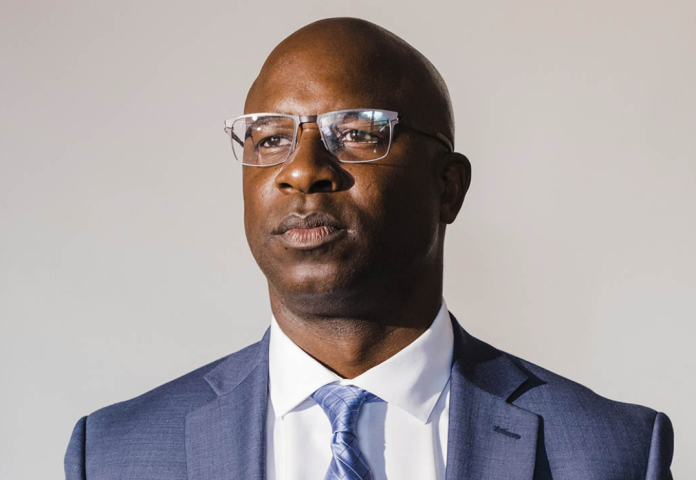 Rep. Jamaal Bowman, the Democratic representative from New York was arrested outside the Capitol building on Thursday. According to the report from his office, this took place during a protest over voting rights, of which he was a part. The US Capitol Police managed to arrest Bowman along with nearly 30 other demonstrators that have been on a constant hunger strike in support of this voting legislation, which was started by Marcus Frias, the director of communications for Bowman.

Frias further clarified that Jamaal Bowman was participating in a completely non-violent action at the North Barricade of the Capitol building. The arrests started taking place after the Democrats in the Senate failed to pass a bill for voting rights on Wednesday that the House had already passed. The Senators also failed to change the rules of the filibuster to pass the bill with just a simple majority. His office then later informed The Journal News that Bowman was released on Thursday.

On Twitter, police stated that the demonstrators, which involved Jamaal Bowman, had started blocking one end of the North Barricade outside the Capitol just before noon. There, the officers issued three separate warnings and when the demonstrators refused to move out of the way, the officers started making arrests.

Markus Batchelor, the deputy director for leadership programs at the advocacy organization People for the American Way, recorded the arrest of Jamaal Bowman and then uploaded it on Twitter. In a phone interview that was conducted just 40 minutes after Bowman was released, Batchelor stated that the demonstrators were simply sitting and blocking the driveway on the morning of Thursday in an act of civil disobedience after the Senate couldn’t pass the voting right bill.

What is the best way to get started with Crypto Trading Signals? The Beginner’s...

Joe Biden Has Been Tested Positive For Covid

President Joe Biden has recently tested positive for the coronavirus, which has definitely raised some concerns regarding his health- along with how the pandemic...