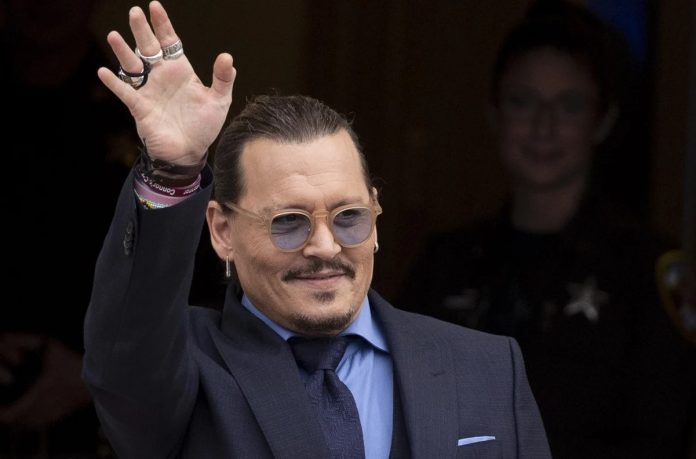 A jury in Virginia concluded on June 2 that Johnny Depp’s ex-wife Amber Heard defamed him in a 2018 op-ed. According to the verdict, Heard defamed Depp in the op-ed by writing that she was a “public figure representing domestic abuse.” However, one of Depp’s lawyers was also found to have defamed her.

The seven-person jury, whose names will be kept secret for at least a year, according to Judge Penney Azcarate, was made up of five men and two women. The verdict was scheduled to be read at 3 p.m., but the judge noticed that the jury had forgotten to fill out the forms with the number of damages. The jury members were sent back to finish that portion, causing the proceedings to be delayed.

The Modalities Of The Johnny Depp-Amber Heard Trial

The jury decided to award Johnny Depp $15 mn in damages. However, due to Virginia law’s punitive damages cap, Heard is only required to give $10.35 mn (the judge decreased the amount).

In response to Heard’s countersuit, the jury decided that Depp defamed her on only one of the three counts. She would receive $2 mn in restitution.

After hearing both sides’ closing arguments on Friday, the jury went into deliberation before reconvening Tuesday morning following the holiday on Memorial Day. The jury’s verdict was unanimous and the judge read it aloud in Virginia’s Fairfax County courtroom on Wednesday afternoon, after more than 12 hours of deliberation behind closed doors.

Depp, 58, did not attend the reveal. He was instead watching it from a pub in the UK. Johnny Depp has been performing in rock concerts there, accompanying Jeff Beck since Sunday night. 36-year-old Heard attended the verdict in person.

Amber Heard, after the verdict, said that she was “heartbroken”. “I believe Johnny’s attorneys succeeded in getting the jury to overlook the key issue of Freedom of Speech and ignore evidence that was so conclusive that we won in the UK.”

Zach LaVine To Miss The Flight For Tokyo Olympic Games

Some Americans Could Be Eligible For Another Round Of Stimulus Check

Stimulus Check Update- Payments To Come From Hawaii Next Week