Home Entertainment Johnny Depp Verdict- Where Do They Stand? 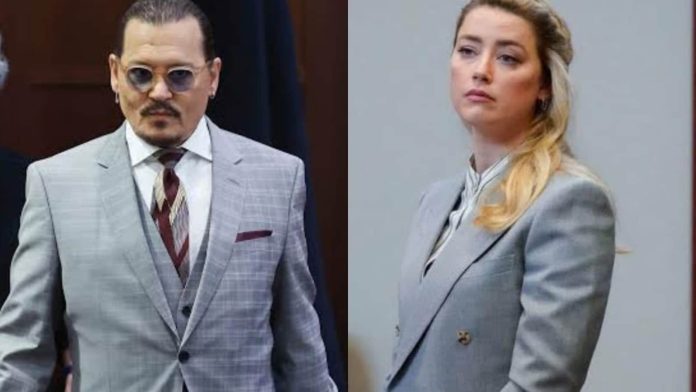 Since a large section of the American population has been following the trial, it is only fair that we provide an understanding of what the Johnny Depp verdict could look like from both sides. Now, the two opposing sides on the court had been romantically linked long back. The former couple had met each other in 2009 on the set of The Rum Diary.

The Johnny Depp Verdict- Where Did It All Go Wrong?

The Johnny Depp verdict came into play once the couple got married in 2015. As it stands, their marriage was short-lived, and Amber soon filed for divorce in 2016. She was also granted a restraining order against the star of the Pirates of the Caribbean. While the relationship seemed to have been buried in the mud and nothing seemed to be left of it, it didn’t stop making headlines. Soon, Depp was suing Amber Heard for much more money than he had to pay as a settlement.

The Johnny Depp verdict would make or break both of their careers- as the actor has been suing Amber Heard for $50 million regarding an op-ed that was published in The Washington Post back in 2018. This op-ed had been the first instance where Heard mentioned that she was a victim of domestic abuse.

Although she never mentioned her abuser, the time of the Op-ed along with her divorce led many to believe it was Johnny Depp who was abusing her. Depp went on to deny all allegations and sued his ex-wife for defamation- as he claimed that her op-ed led to him losing out on roles in the Pirates of the Caribbean and Fantastic Beasts.

Although the closing arguments have already been made on the 27th of May, the jury could take some time debating the Johnny Depp verdict- from a few hours to a few days.