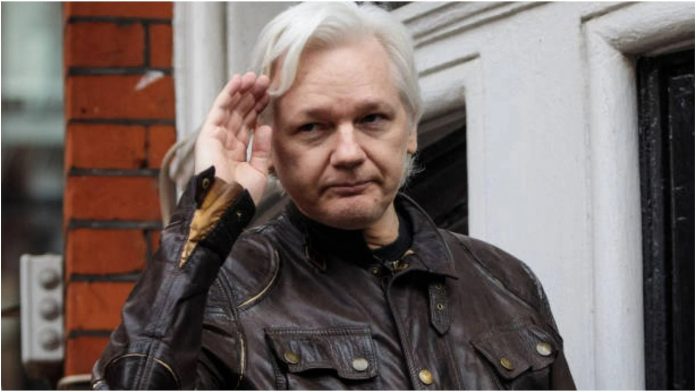 Priti Patel, the Home Secretary of the United Kingdom, recently signed an order that would allow the extradition of Julian Assange to the United States. The founder of WikiLeaks will be facing espionage charges- which is a decision that his organization considers to be a dark day for press freedom. A court in London issued the formal extradition order back in April, which left Patel to simply rubber-stamp Assange’s transfer to the United States after a battle that took place throughout the year.

Julian Assange To Be Extradited To The United States

Incidentally, this decision will definitely be seeing months more of legal wrangling. Julian Assange’s legal counsel- Jennifer Robinson- did state that an appeal would be brought, and the case could ultimately be taken to the European Court of Human Rights in Strasbourg. Speaking at a press conference, Robinson stated that this was definitely not the end of the journey. The legal team of Assange would be using every appeal mechanism that was available to them to prevent this extradition.

In a statement released on Friday, WikiLeaks went on to assert that Julian Assange had not committed any crime and was definitely not a criminal. The site also added that he was a publisher and a journalist- who was being punished for simply doing his job. Wikileaks also added that this was a dark day for British democracy as well as Press freedom. Anyone who was in favor of freedom of expression should be quite ashamed of this decision.

Lori Lightfoot, The Chicago Mayor, Speaks On The Rumours Of Her Resigning

Mac Jones Is The New QB For The Patriots, Newton Released

What Plagiarism Detector Can Do for Your Business!