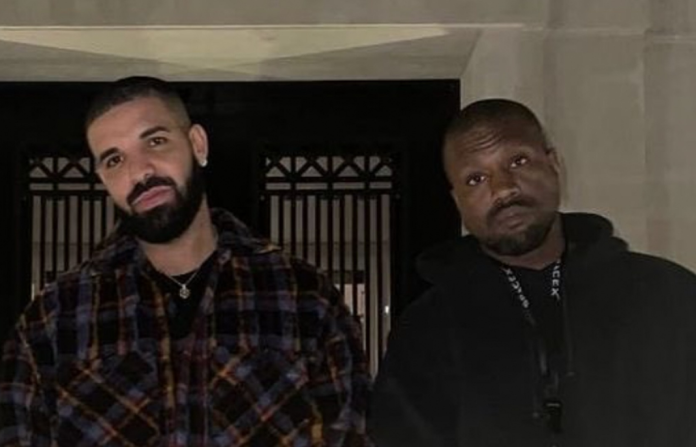 They are both Grammy-winning artists and were close friends before their bond fell apart. But then the rappers shared a photo, and it seems they finally have put it behind them. The photo also featured J Prince with a single white dove emoji.

J Prince also shared the image,  mentioning that the group had a beautiful night in Toronto, Canada. He also alluded in his caption that Drake agreed to perform with Kayne West together next month on stage. Kanye West had proposed the idea of a concert in a video a week earlier. It was to benefit the co-founder of the Gangster Disciples gang, Larry Hoover, who is currently in prison.

An olive branch reportedly went out last week as West called over Drake to perform at a concert in Los Angeles, intending to free Larry Hoover. The rappers’ feud began in 2018 when Pusha-T let the world know about Drake’s son. Drake had accused Kanye West of leaking this information to Pusha-T.

Hoover is one of the founders of Gangster Disciples, the notorious street gang from Chicago. He is at present serving a double life sentence. Kanye West has referred to Hoover’s story in Donda, his album.

Kanye West had posted the video of him inviting Drake to perform at the concert. He read the invite with J Prince beside him. He mentioned that they both had taken turns running down each other, and it was time they put the feud to rest.

Kanye west said that he was inviting Drake to the two concerts in Los Angeles to free Hoover.