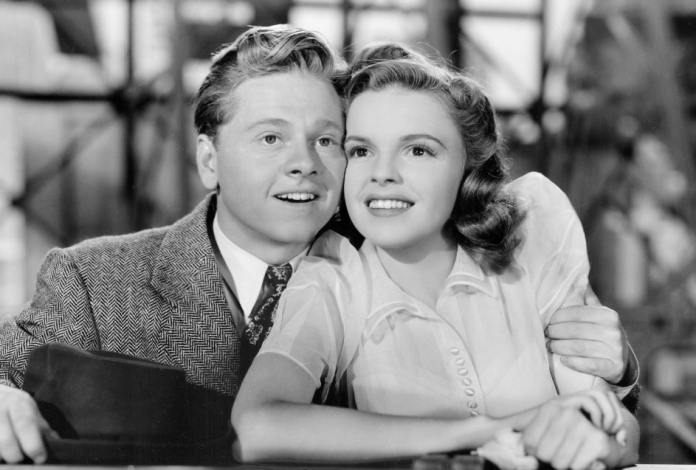 Just the name of Judy Garland conjures a picture of the innocent pig-tailed child from The Wizard of OZ, Dorothy Gale, whose ‘troubles melt like lemon drops.’ In real life, Judy wasn’t so lucky as trouble-plagued throughout her short life. Right from her childhood, Judy Garland would continue to run into numerous obstacles, even though all she wanted was to go home.

The versatile singer from Minnesota says that she always admired Garland’s ability to deliver intimate lyrics both quietly and in powerhouse performances.

The Versatile Grimm Is Most Comfortable Singing Judy Garland’s Songs

Grimm sings country, soul, jazz, and musical theatre. But she says that Judy Garland’s singing style is best suited to her voice. She sang her well-known hits including Over the Rainbow, the signature song from the 1939 movie Wizard of Oz.

The small stage at Zephyr will be packed with musicians when Grimm, the only vocalist, immerses herself in the experience with a rhythm section and seven horns.

Jennifer was born for the stage. Her musical family includes her parents who are both singers. They toured the country and Jennifer was born during a show in Red Wing. Jennifer says that even as her father finished the show, her mother went into labor at the local hospital and she was born at 3 am the day after the show.

Garland’s voice has been an influence on her singing style along with Peggy Lee and Ilene Woods. She says that Judy Garland could do showstoppers, but she could also sing in an emotionally vulnerable intimate voice.

Grimm will be singing at the official program at the museum dedicated to her. The celebration was hosted by the museum and kicked off on June 9th and went on for 3 days. Grimm says she was ecstatic to be given the honor to sing for Judy Garland.

Ukraine Forces And Mercenaries In Mariupol Continue To Resist

Affirm Holdings, (AFRM) disclosed a change of -3.49% and its listed share value at $20.44 in the recent trade transaction. This...