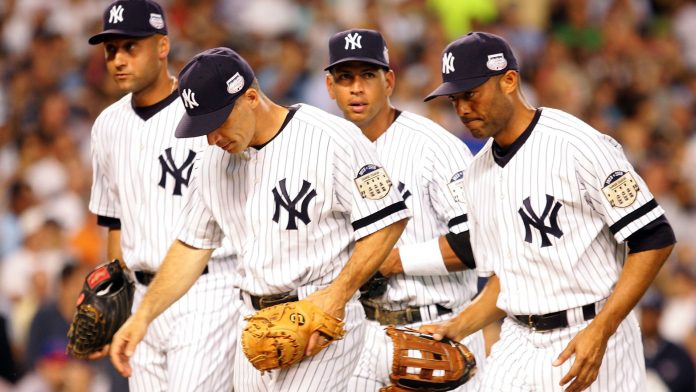 New York Yankees are one of the biggest names in the American baseball circuit. The team has one of the richest histories in the tournament and has been crowned the champion for several times. The team has been performing well consistently and has carried their form in the recent season as well. The team faced off against the Tampa Bay Rays in their recent encounter. The match was supposed to be a very exciting game. The Rays have also performed well and thus, the game was supposed to be a cliffhanger.

However, the Yankees did not let their opponents settle during the match. They simply outshone the Rays in every department. Stunning performances from Gerrit Cole and Aaron Hicks sealed the fate of the game for the New York Yankees. Cole took a no-hit bid in the eighth innings as Hicks stormed in with a triple in the ninth innings’ tie breaker. The win against the Rays also marked the fiftieth victory for the Yankees. The coach expressed his happiness after the game. Aaron Boone is the manager of the team. He appreciated the hard work of his players and thanked everyone for supporting the team through their ups and downs. Let us learn more about the story in detail below.

The New York Yankees are on a roll at the moment. The team has kept winning matches and has beaten the Rays by a margin of 4-2 recently. Yankees have displayed a stunning performance throughout the season. They have bulldozed their opponents to win seventeen of their last nineteen games.

The New York Yankees have made their best start in the current season. Such performance has made them a strong contender for the championship title. Aaron Judge stated that such games display the quality and the mental strength of the team.

COST Will Post An EPS Of $2.20 For The Third Quarter

Donald Trump Goes All Out To Cover Up January 6 Conspiracy: Plots Another Political...