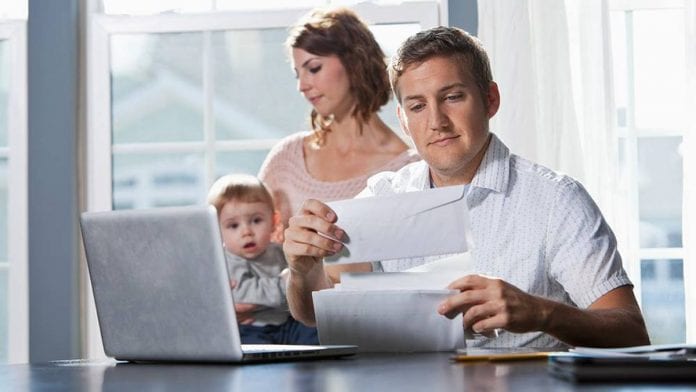 Many viewers have wondered if the fourth round of stimulus payments is on the horizon since the third round of stimulus checks, technically known as Economic Impact Payments, began appearing in people’s bank accounts in March 2021.

The third batch of payouts provided up to $1,400 to those who qualified, and up to $2,800 to married couples filing a joint return. During the coronavirus outbreak, the checks were designed to assist individuals to pay their expenses and improve the economy. Despite inflation, the US economy has survived one of the world’s worst pandemics in history. Congress is unlikely to approve a new stimulus package for the majority of Americans, with the jobless rate currently hovering around 3.6 percent.

Stimulus Checks Will Not Be Given to Social Security Recipients

Despite this, speculations of a fourth stimulus gift for Social Security recipients persist. Social Security benefits, which are paid to retirees and those unable to work due to a disability, are consistent, but they do not keep up with inflation. Rick Delaney, the president of The Senior Citizens League (TSCL), wrote to Congress to request a one-time $1,400 stimulus check payment for Social Security claimants. Since then, it’s been seven months.

Over the previous seven months, talk radio, newspapers, and online sites have covered the letter. People may be bewildered by the idea of a fourth check since it has been mentioned so frequently.

Congress has not addressed the issue of a second payment to Social Security recipients. Despite assertions to the contrary, no one has been forced to accept the IRS’s fourth payment.

Because Congress has not yet explicitly rejected the idea, it is not yet dead and buried. However, no one should expect another wave of stimulus check funds from the federal government. If you’re on Social Security and worry about falling behind on your house payments, your state or mortgage lender may be able to assist you. You will receive free support in formulating a plan of action if you choose to work with a housing counselor. Despite the fact that the CDC’s eviction moratorium ended last summer, residents in financial need can still receive assistance.

J. Michelle Childs among Frontrunners Being Considered By President Biden For The Supreme Court

Travis Scott Could Have Stopped The Show, Houston Fire Chief Talks About The Incident

Thierry Henry & Jamie Carragher pick their next inductees into the Premier League Hall...

Paolo Banchero Surprises Everyone To Get Picked First