Home Sports Pep Guardiola Talks About How Manchester City Is Not The Best In... 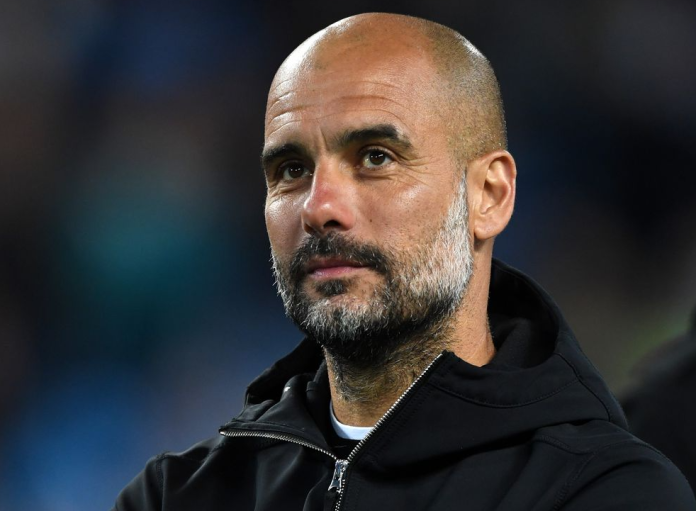 Pep Guardiola has dismissed the suggestion that Manchester City is the best team in the world.

City opened up a 12-point lead at the top of the Premier League table with a comfortable 2-0 win over Brentford at the Etihad Stadium on Wednesday.

It’s now 17 wins from their last 19 games for Guardiola’s side but Spaniard insists Chelsea’s Champions League triumph last season means they are still the team to beat.

“No, we are not the best team in the world,” said Guardiola. “The best team is Chelsea who won the Champions League. The important thing is in three days we go to Norwich and have to win the game.

“This thing about who is the best, I don’t care. Be happy, and try to play better every day, and in the end, we will see.

“We are in a good position, 60 points at the moment. We have to qualify for the Champions League [next season] because that is the most important target and then arrive in the last few games fighting for the title. This is what I want to do.”

Pep Guardiola Thinks That The Competition Is Quite Difficult

City’s victory over Brentford was sealed with a Riyad Mahrez penalty and another from Kevin De Bruyne. They remain on course for a fourth title in five years but Guardiola is adamant the race isn’t over yet. “Liverpool has two games in hand, after they play we will see the gap,” said Pep Guardiola.

“There are 14 games to play with tough games like today. Look at what can happen, Tottenham loses at home to Southampton.

“Everyone is tough competition. It is important at this stage to have 60 points. It means we have done incredibly well so far. Three days, another game at Norwich. They’re on a good run and then we start the Champions League. ” stated Pep Guardiola.

Brazil Vs Peru: Brazil Dominates Peru, Turns On Heat In The Second Half