Home Entertainment Quinta Brunson Talked About How People Would Have Never Stop Talking About... 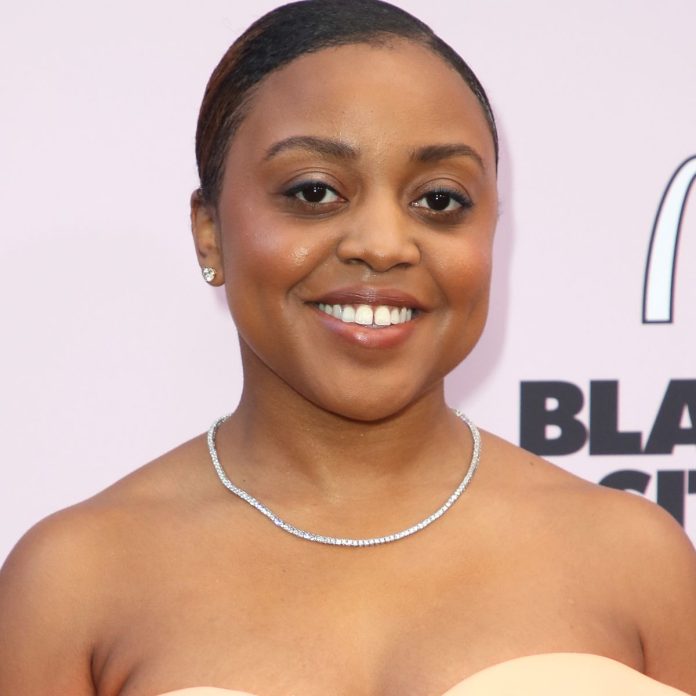 Quinta Brunson, one among Mindy Kaling‘s staunchest fans, thinks more people ought to join her in celebrating Kaling’s professional achievements.

The erstwhile Mindy Project producer and actor, 32, was mentioned by Quinta Brunson the Abbott Elementary celebrity as being among the Hollywood heavy hitters she’s most eager to collaborate with going forward on Thursday.

Quinta Brunson in her recent interview with the Hollywood Reporter said about Mindy that she is a little renaissance in herself. She said that she do not think that Mindy’s jobs are that easy to pull off. Quinta Brunson added how she thinks that people has turned their eyes on the creative celebrity.

Brunson said that she thinks if it was a man doing all these works that Mindy Kaling is pulling off, the whole showbiz would have gone crazy after her. In praising Mindy in that interview, Quinta Brunson named a few of her shows saying how great those shows are.

For 9 seasons of The Office, Mindy Kaling gained widespread recognition as Kelly Kapoor, and in five years ffrom 2012 to 2017, she starred as the star of The Mindy Project on platforms like Hulu and Fox. She is currently working two jobs: writing and executive producing for Netflix & HBO Max series.

In August Mindy has done an interview with the PEOPLE where she said that she has been surprised with the reaction she received from the Netfliz show, Never have I ever.

She explained her stance saying that it was a show that she thought only people from a certain age group will like. However, when the show came out, she was surprised to she how that has not been the case.

The Falcon and the Winter Soldier: A Team That Promises Intense Action

How to Improve User Experience Using the Principle of Psychology