Home Entertainment The Crown Has Its Cast For The New Season 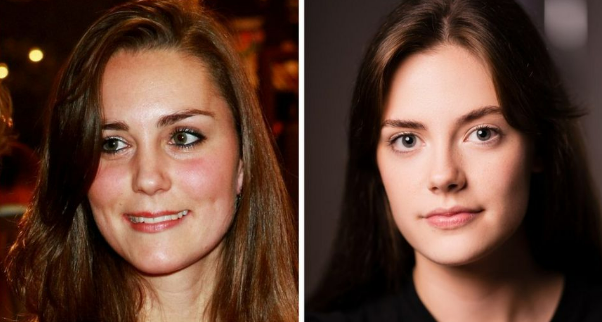 The Crown on Netflix stars an unnamed actress in her first-ever professional acting job as Kate Middleton. Meg Bellamy, 19, received her first job after uploading self-taped auditions in response to a social media casting call.

Both Ed McVey, 21, and Rufus Kampa, 16, who play Prince William, are making their professional cinematic debuts. The sixth and last season of the sitcom, which starts filming this fall, will feature all three stars. The award-winning semi-fictional drama’s cancellation by Netflix was already reported.

The Crown Has An Unknown Actress Who Will Play Kate Middleton

However, after realizing a sixth was required to “give justice to the richness and intricacy of the plot,” writer Peter Morgan had a change of heart. The new group of actors joins a distinguished group of celebrities, like Matt Smith and Oscar-winner Olivia Colman, who have portrayed members of the Royal Family in the drama.

Season six will cover Queen Elizabeth II‘s reign up to the early 2000s and detail the events that followed the death of the Princess of Wales.

Before she became the Duchess of Cambridge, Bellamy will portray a teenage Kate Middleton studying in Scotland at St Andrews University, where she first met Prince William in 2001.

According to the Daily Telegraph, she is thought to have learned about the position just a few months after graduating from Berkshire’s school. While McVey portrays the prince in his later adolescent years, Kampa will portray a young Prince William in episodes that depict how the family dealt with Princess Diana’s passing. The fifth season, which will include four actors portraying Prince William and Prince Harry at various ages, will premiere on Netflix in November.

In the first and second seasons of The Crown, Claire Foy played a young Queen during the early years of her reign, and in the third and fourth seasons, Olivia Colman played the queen. Colman will be replaced by Imelda Staunton for the final two seasons.

All You Need to Know About Crypto Debit Card.

Stimulus Check Update: New $600 Payment To Be Sent After Deadline To Claim A...