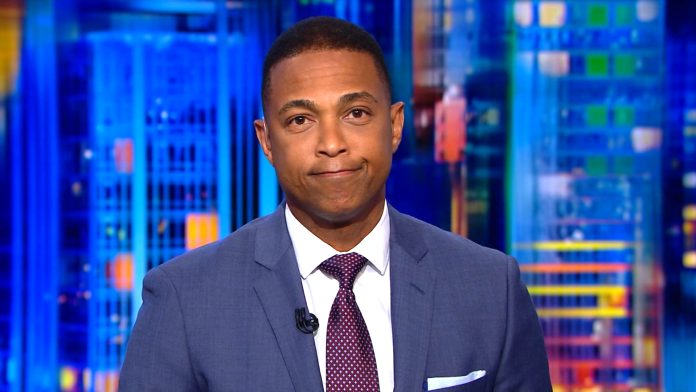 On Don Lemon Tonight on Thursday, after President Joe Biden’s speech in Philadelphia, Lemon once more engaged in a spat with conservative commentator Scott Jennings.

Republicans upset about the way President Joe Biden has been speaking about them do not get much sympathy from Don Lemon. He also attacked conservative analyst Scott Jennings on Wednesday’s CNN broadcast, criticizing him and other Republicans who “had the vapors” by pointing out that Donald Trump “every day, said s— about everybody.”

The comments were made before Biden’s speech on Thursday night on the threat that extremists associated with Donald Trump pose to American democracy. If you did not watch the speech, Biden presented a compelling case that Donald Trump, his political friends, and fans are “a menace to this country” when addressing Philadelphia.

However, that address was in response to comments made by Biden last week in which he dubbed Trump’s fans and friends, or “MAGA Republicans,” “semi-fascist,” a word that, according to academics of fascism, is acceptable. Republicans have, of course, greatly disagreed with that description. Jennings, appearing on Lemon’s show on Wednesday, pretended that Biden had somehow referred to him as a fascist. Following a brief period of stuttering, Jennings remarked, “Listen, why is it up to Joe Biden to split the Republicans? When Republicans cast their ballots,

Lemon intervened, “He is running.” “Listen up, Scott. Listen. On CNN, the former president regularly made derogatory remarks about everyone, including prior presidents, members of his party, and perhaps you. Why then, have people suddenly been enraged over one statement Joe Biden made throughout his whole one-and-a-half years in office? Just please spare me.

Seth Curry Explains What Ben Simmons Can Offer In The Nets

‘Government isn’t there to hold your hand’: Author argues to stop mask mandates