Hair transplants are becoming increasingly affordable and accessible, although they were first introduced to the mainstream by rich and famous people who could afford to be early adopters.

Today you can find various effective medical treatments for hair loss, and even order minoxidil online to combat male pattern baldness without resorting to surgical solutions. Even so, a hair transplant may be an option to consider, so to demonstrate how convincing they can be, here are 10 examples of celebrities who have undergone this procedure and got great results.

Hollywood’s most approachable sex symbol is known for his lustrous locks, but there is plenty of evidence to suggest that he underwent a hair transplant some time after the turn of the millennium in order to counteract the effects of a severely receding hairline.

Having spoken openly about his hair transplant, Elton John was at the forefront of the celebrity movement to adopt this solution to baldness.

As with many male celebrities who have much more hair today than they did decades ago, Jamie Foxx is alleged to have had a hair transplant, even getting a tattoo on his scalp to disguise the scarring, although he has not publicly confirmed this. 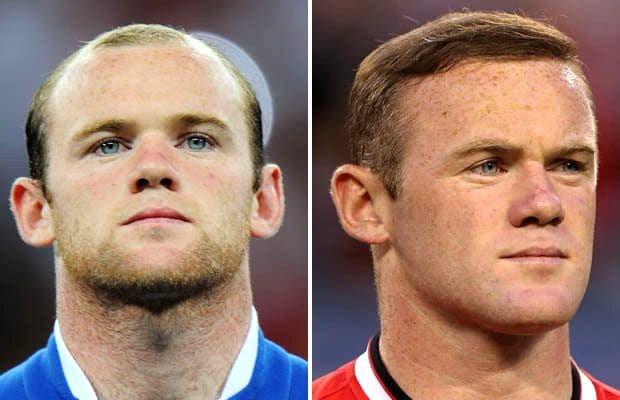 This English soccer star started balding early in his 20s and so chose to get a transplant to prevent looking prematurely old. Like Elton John, Rooney has been candid about his use of surgery to restore thickness to his hair. 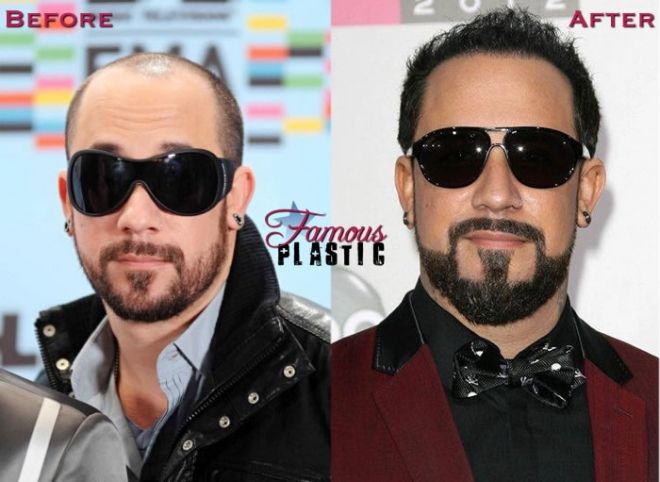 Even when McLean was a teen heartthrob at the height of the Back Street Boys’ fame in the 90s, it was clear his hairline had other ideas. He got a hair transplant to reverse the effects of this common complaint and waxed lyrical about it on social media.

One of several stars to have gone through a period of significant baldness, only to have been pulled back from the brink by the miracles of modern medicine, Thornton has a healthy head of hair today.

Celebrity chef Ramsay was papped leaving a clinic in Hollywood known for giving hair transplants, and after the news leaked he took the person responsible to court. Even so, his hair has never looked thicker. 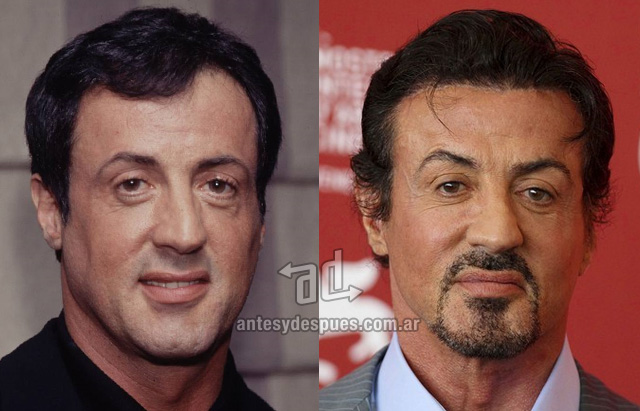 Sylvester Stallone is no stranger to cosmetic surgery and this has helped him to look a lot younger than his 73 years. A hair transplant is believed to be just one avenue he has pursued in an attempt to hold on to his youth.

Another of Hollywood’s old guard, Travolta has experimented with various attempts to hide his baldness over the years, moving on from wigs to more recently having a hair transplant that completely changed his look. 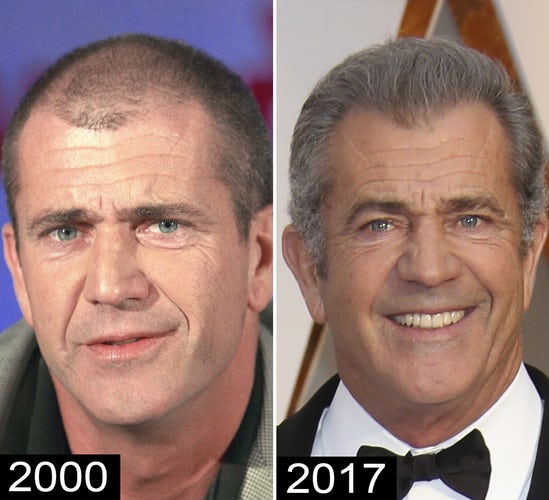 Mel Gibson’s rehabilitation in the eyes of the public has been gradual, and his likely use of a hair transplant to restore the luster to his looks has been part of this, although no official confirmation has been given.

Jeff Rosen Has Testified Before A Panel

Amouranth Talks About Being In Danger At Home

Cristiano Ronaldo To Al-Nassr On A Seven Year Deal Might Help Saudi’s 2030 World...