Reports come from Germany, Denmark, Norway, and the Czech Republic about possibilities of reopening the counties and easing of restrictions.

Since the spread of COVID-19 pandemic late last year, many countries have gone into lockdowns. But concerns rise as these restrictions take a heavy blow on the global economy.

Other European countries like Italy and France who were the hardest hit decided to ease restrictions in a phased manner. 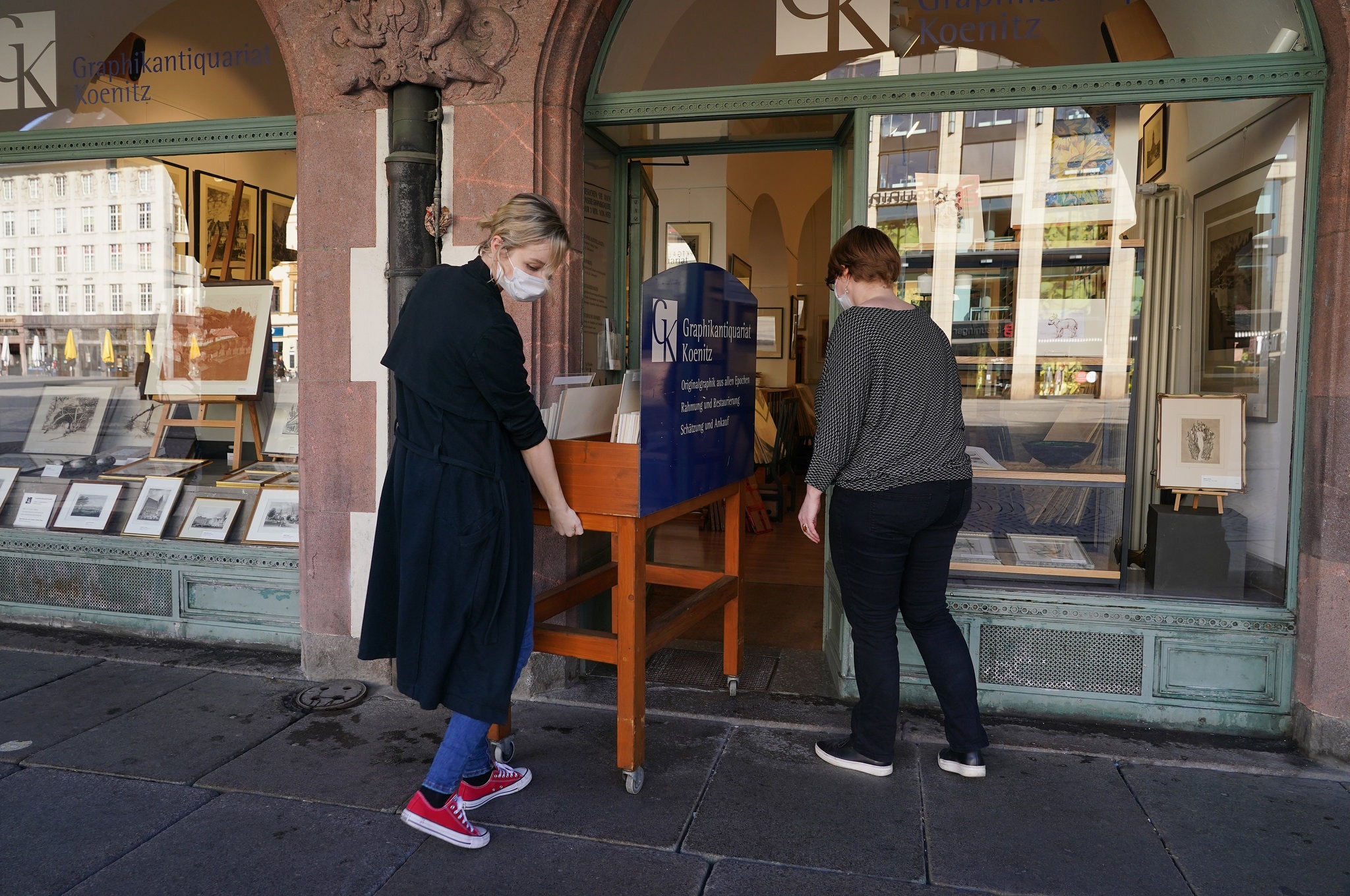 As countries globally face the economic slowdown due to the pandemic, more and more voices against lockdowns gain traction. Jair Bolsonaro, the Brazilian president, joined demonstrators to protest against the restrictions put up by the country’s governors. Similar protests have been reported from the United States.

Businesses in Germany have been allowed to resume operations after being shut down for nearly a month. Strict preventive measures are still to be followed until the end of April. Chancellor Angela Merkel is reported to meet with the state governors at the end of this month to take further decisions.

Germany observed a decrease in its rate of infections in recent days. It has recorded 141,672 positive cases and 4,404 coronavirus related deaths.

Is There A Possibility Of Liv Tyler’s Return In 911: Lone Star Season 2?

‘Wheel Of Fortune’ Fans Concerned With The Behavior Of Pat Sajak

Minimum wage: Here’s why a federal $15 minimum wage is unlikely

Surfing Campsites You Should Stay At In Cornwall

Surf During Your Camping Trip In Cornwall Azure water, miles of the golden sand — Cornwall offers some of England’s most beautiful beaches. Plus, if...

Why Truckers Love These 6 Routes

Early in his journalism career, Kerry L. Tucker had a revelation: there were not enough experts reporting on law issues. Legal matters are part...

Tapper presses Buttigieg on infrastructure: Are you hurting your cause?

Acosta: For Trump, everyday is a grievance Groundhog Day

CNN's Jim Acosta says former President Donald Trump can't stop airing his grievances about the 2020 election result and raised them again at a...

’60 Minutes’ called out for ‘flawed’ story on GOP governor

CBS' '60 Minutes' is under fire for a segment that suggested Republican Florida Gov. Ron DeSantis' roll out plan was tied to campaign donations....