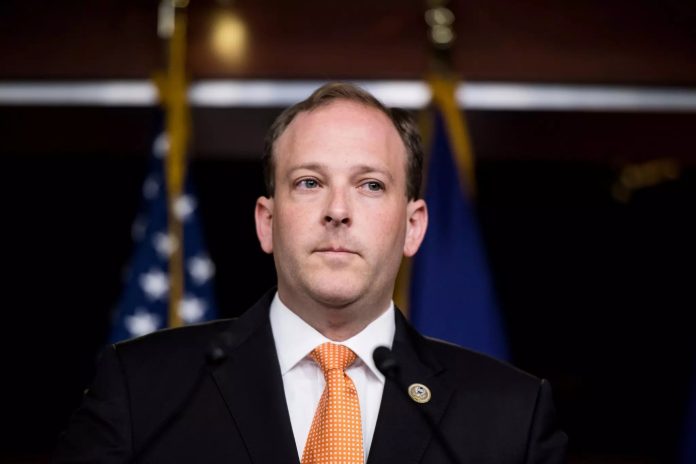 Public polling has shown that the New York gubernatorial race could turn out to be tighter than normal.

Even as both Republicans and Democrats declared added momentum in their respective campaign, polling shows an increasingly closer race, something New Yorkers was not used to seeing in over a generation. Republican Lee Zeldin has been keyed up by the turnout of a large number of people at his rallies and has spoken of people being energized.

Both sides anticipate the results to come to the turnout, with Democrats hyping their determination and struggle to lift the get-out-the-vote operation. They have pointed to increased staging locations set up in counties to push up turnout. They have pointed to initial results from absentee ballots, which have revealed a high figure of Democratic votes, higher than in the 2018 wave year for the Democrats.

Zeldin said that New Yorkers are energized ready to restore balance to Albany and ready to fire Hochul. The lawmaker from Long Island has predicted a huge turnout next Thursday, what he termed as “presidential-level.”

Zeldin has been cheered by what he claims is cross-party backing. He said that the momentum was real, speaking at a program in Manhattan. He claimed that it was not only GOP members who were crowding his venue. Even Democrats and Republicans were there, though it remains to be seen how much Democratic support he can manage in a totally partisan age.

If he does manage to succeed in the unthinkable, he would become the first GOP member to emerge victorious statewide in over 2 decades in a state that has turned increasingly Democratic.

Lawmakers And The Public To Honor John Lewis As His Body Lies In State...

Kwanzaa Celebrated By Harris And Biden