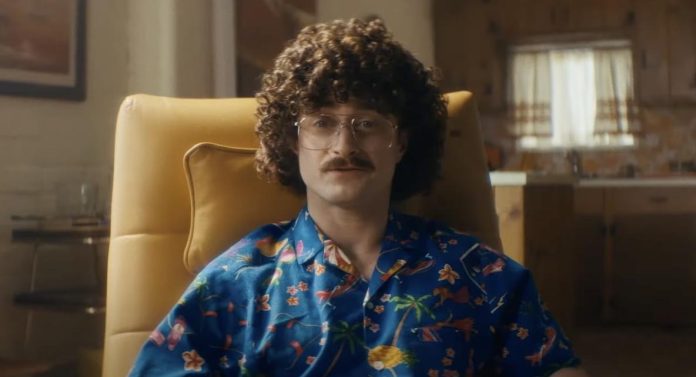 Al is a pop singer like many others in the industry. Though, unlike other singers, he creates funny lyrics with tunes and beats. His parents motivated him when he was younger to follow his dreams, and do things that make him happy.

He believes his musical journey began with his roommate when he transformed the song ‘my Sharona’ into ‘My Bologna’ while making sandwiches. After that Dr.Demento’s eyes caught and Al Yankovic’s career took off. Rainn Wilson whose industry name is Dr.Demento is a novelty song maestro and disc jockey. Weird keeps it real, even though the story is keeping the part where his relationship unfolded with Madonna. Madonna in real life asked him to parody one of her songs and nothing more.

The whole idea of Weird was to show the world the singer’s story and his struggle, his music, his creativity, and the uniqueness of his songs. Playing with lyrics and with tunes. The singer has always been into something other than usual, always thinking out of the box, which made him, unlike other pop singers. Dr.Demento has been Yankovic’s mentor from the beginning of his career, and he still keeps Doctor’s word.

The singer’s biopic is a comedy short into a full-blown movie. The movie premieres on November 4th on the Roku channel. The fully energetic movie from start to finish it’s worth the watch, and rather witness how things unfolded for this legendary singer.

Gov. Abbott to talk with President Trump about steps needed in order to reopen