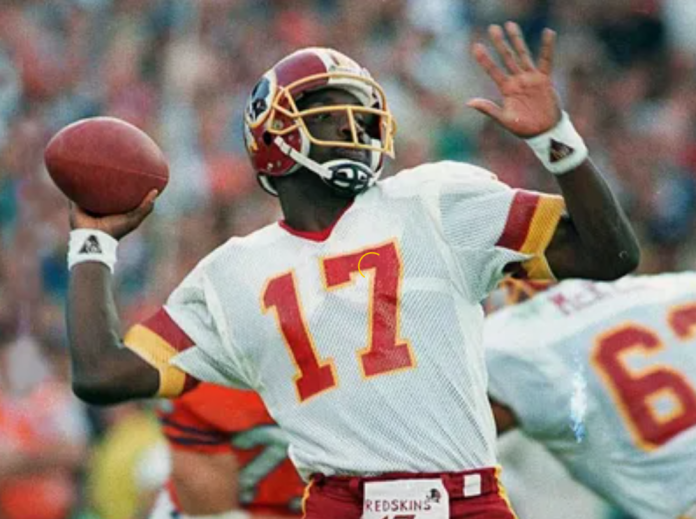 Doug Williams is a known personality to millions of people for being the first quarterback who won a Super Bowl. Doug Williams used to study at Grambling State University and as per reports, he is disappointed with the decision to hire Art Briles as the offensive coordinator of the team, the former coach of Baylor head football.

This news was confirmed by USA Today Sports that Briles will be working under Hue Jackson, the head coach of the first year. This news of hiring Briles caused quite a stir among all the other alumni of the University as he was fired earlier in 2016 by Baylor for a sexual assault accusation.

A statement was issued by Doug Williams to Washington Post where he said that he is utterly discontented with the hiring especially when he spoke with the athletic director a few days back.

The organization knew the position of Doug Williams and still took the decision which forced him to opt-out from there. The Athletic Director of Grambling University, Trayveon Scott, stated that they have done their homework properly and hired Briles after taking recommendations from Jackson.

The organization wanted to give Briles another chance to prove himself with his talent. He was charged by the firm of Pepper Hamilton with several sexual assault cases including some coming from football players. The officials of Baylor failed to take action against these rape complaints for a long time. Doug Williams stated that he can never support his alumni anymore as he cannot condone the actions of Briles.

In Grambling State, from 1998 to 2003, William was given the position of Head Coach after succeeding Eddie Robinson with whom he used to play in 1970. He also went for the second season from 2011 to 2013 and currently he is serving Jason Write as his senior advisor.