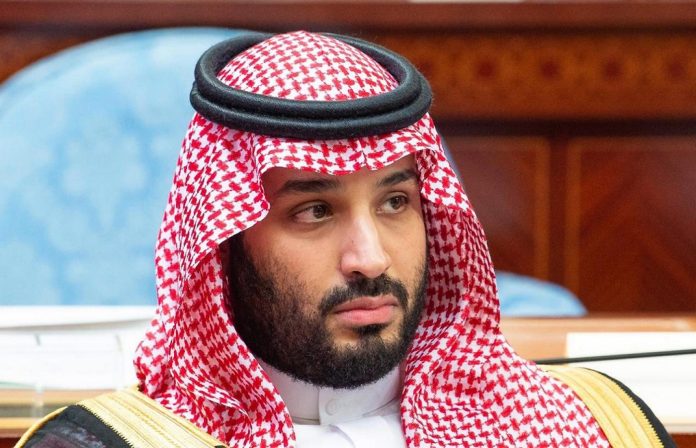 The American administration has granted immunity to Saudi Crown Prince Md Bin Salman from a lawsuit over the killing of Jamal Khashoggi. The case was brought by the fiancée of the Washington Post Journalist, Hatice Cengiz, a Turkish national.

Hatice waited outside the Saudi embassy in Turkey as Jamal went inside to get the papers that would allow him to marry her. Saudi intelligence officers waited inside and immediately killed and dismembered Jamal and disposed of the body.

Jamal was kidnapped, tied, and tortured to death by senior Saudi government officials. But the Biden administration has determined that the Saudi Crown Prince Md Bin Salman was immune from the lawsuit filed by Hatice and the human rights group that Jamal founded.

The administration responded to an invitation by John Bates, the US Dist. Court Judge to submit a statement of interest in this case, and said that as Md Bin Salman heads the Saudi Arabian government, under international law he automatically becomes immune to the suit.

The legal adviser of the State Dept. has said in a note along with the submission that they were not giving any opinion on the current suit and reiterated their unequivocal denunciation of the shocking murder of the Washington Post journalist.

Relations between Saudi Arabia and the US have already been bad over the kingdom’s abysmal human rights record. it has worsened recently when Saudi Arabia refused not to bring down oil production, resulting in a sharp rise in prices.

America has said that there was little that they could do as international laws prevent one nation from taking up a case against the head of state of another nation as long as they remain in office. DAWN, the human rights organization of which Khashoggi was a member, said that it is a clear signal that the American government was ensuring immunity for a tyrant like the Saudi crown prince and it undermined the sole effort at judicial accountability for the murder of Jamal.

We Need to Fight Climate Change Like The Coronavirus Pandemic, Warns UN