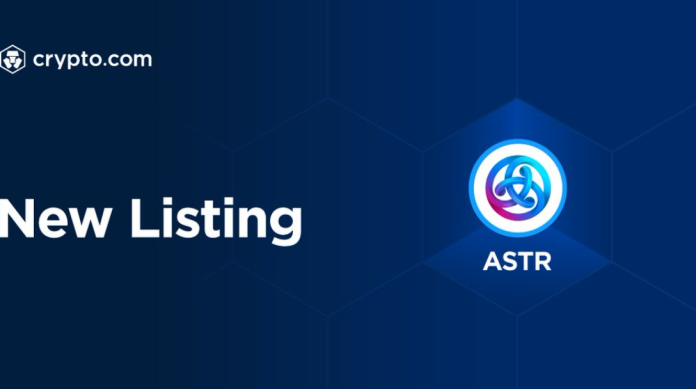 Astar is a project, based on Polkadot, that went on to finish this month on a hot streak after it attracted the attention of several institutional crypto investors. This has come to news after the successful completion of the initial auctions of the para chain, where the ecosystem of Polkadot has begun to start gaining traction with the community of the cryptocurrency. This has started in full-form ever since the first chains started coming online- where they integrated with Ethereum.

Astar Fundraising Has Been On Major Help

According to data received from TradingView and Cointelegraph Markets Pro, it has been understood that ever since touching a low of $0.107 on the 22nd of March, the price of Astar did climb by 104% to reach a daily high of $0.208 on the 1st of April with the demand for the token increasing 20-fold. There have been a few reasons for the rally which include the completion of a funding round of $22 million, with the expansion of the ecosystem of ASTR through partnerships and protocol launches. Another reason that could be attributed to this would be the increase in users and the TVL on the network.

Interestingly, the development that actually helped push for the progress of Astar this year was the completion of a fundraising round of $22 million on the 28th of January. There were several illustrious participants in the fundraiser- Alameda Research, Polychain, Alchemy Ventures, Digital Finance Group, and Crypto.com Capital. They were joined by several angel investors like Richard Ma, Dr. Gavin Wood, and Keisuke Honda.

The fundraising for Astar was mainly concerned with the mainnet launch of the project on the 17th of January- which would be further used to help develop the ecosystem of this project which would then support both EVM and WebAssembly.

Analysts Have Given The Stocks Of AVEO A Rating Of Buy

Jennifer Garner Gives A Tiny Instagram Update Of Her Family