Home Politics Marijuana To Be Decriminalized At Federal Level? 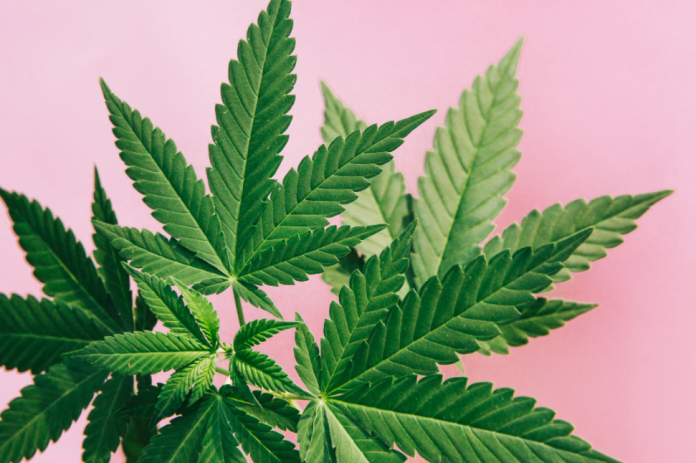 The House of Representatives of the USA voted on Friday to decriminalize marijuana and its possession on the federal level. The House had previously heard a bunch of proposed amendments to be made to the bill- which also included various measures to prevent and track impaired driving under the influence of cannabis. They also heard proposals for a chart made to the law enforcement in order to completely restructure around the decriminalized substance. The bill was then passed on with a vote of 220 to 204.

Marijuana Could Be Legalized Soon

Interestingly, three of the Republicans voted yes- Tom McClintock of California, Matt Gaetz, and Brian Mast of Florida. Two of the Democrats voted no- Chris Pappas of New Hampshire and Henry Cuellar of Texas. Cliff Bentz, the Republican representative from Oregon went on to speak against the bill on marijuana on the basis of spikes that could take place in impaired driving. He believed that without proper research, one shouldn’t have stepped into the possibilities of decriminalization. Bentz went on to state that the relevant data should have been provided even before the bill was passed.

According to a report published by the CDC, marijuana has been the most commonly used federally illegal drug in the United States. The agency further mentioned that around 48.2 million- or close to 18% of the total population had used it at least once in 2019. Bentz went on to continue that the only disturbing fact about the entire situation was the failure to address the consequences that could come with legalization.

The legalization of Marijuana has been quite a popular campaign for most political candidates across both sides in the last few years. In 2020, the topic did find some renewed interest after Sha’Carri Richardson, the US Olympic champion was informed that she would not be able to run the 100-meter race after she tested positive for the drug.

Dozens killed in crush at a mass religious event in Israel