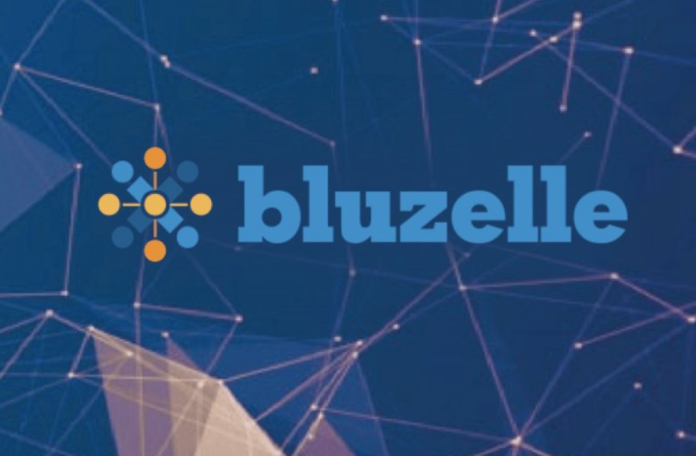 Several negative developments have further pushed the crypto market in line with negative trends in other money markets. The slide that started in November last year after the peak shows no sign of abating due to several negative developments across the world, including the possibility of rising rates of interest and the war clouds hovering over the Russia-Ukraine border. But Bluzelle aims to beat the general trend.

Most traders could be expected to have no appetite for taking risks under such bearish conditions. But contrarian investors, who invest while the market is down, have multiple viable options.

Bluzelle has emerged as a token that has a progressively positive outlook. The decentralized service provider that allows users to create scalable, on-demand databases for blockchain applications has seen the favorable market condition of late.

The predictions by CoinTelegraph have generally been positive for BLZ even as its prices kept just under a major resistance and support zone of $0.17.

One major development that has helped increase interest in BLZ was the introduction of the initial play-to-earn Bluzelle network game, Denomination.

This real-time card game pits gamers against the environment or each other. They receive tokens as rewards that are good to buy nonfungible tokens.

Another factor helping push Bluzelle has been the tie-up with Cosmos for building GameFi over their network, even as Cosmos continues to be the hottest among networks in the last couple of months despite the overall weakness in the crypto market. Bluzelle’s GameFi capability will help the ecosystem of Cosmos to influence the blockchain-based gaming sector.

The acceptance of gaming based on the blockchain along with the P2E model has been another factor that has popularized Bluzelle. The triumph of Axie Infinity has proved that in the near future blockchain gaming might end up becoming more popular than traditional gaming.

Along with the focus on GameFi, Bluzelle’s capacity to process over 10,000 transactions every second could help establish BLZ to move rapidly forward.