Home Entertainment Charlize Theron Opens Up About ‘Unfair’ Treatment As A Woman In Action...

Former Oscar winning actress, Charlize Theron, 44, draws on her experience on the sets of the 2003 heist film, “The Italian Job” to reveal the “unfair” treatment meted out to women in Hollywood.

On Friday, Theron spoke on a [email protected] panel where she divulged her experience of working in action films- a male dominated genre in general.

The disparity in treatment was most clear during the movie’s prep phase. The actress reportedly took umbrage when she was the only one among her male counterparts who was scheduled for extra six weeks car training.

“It was just so insulting, but it was also the thing that put a real fire under my a– and I was like, ‘All right, you guys want to play this game? Let’s go,'” she continued. “I made it a point to out-drive all of those guys. I vividly remember Mark Wahlberg, halfway through one of our training sessions, pulling over and throwing up because he was so nauseous from doing 360s.”

As much insulting as it was, Theron further opens up how she took the challenge and hit her stride as an action heroine. She reveals how her life-changing role as a post-apocalyptic desert runner in the George Miller action-packed movie “Mad Max: Fury Road” helped her achieve that.

Even if Theron has established herself in the action world, the mother of two further voices her concern that the disproportion still remains and the industry needs to be pressured to change that.

7 Reasons You Are Losing Hard Drive Space in Your MacBook 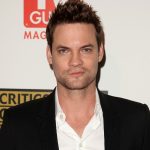 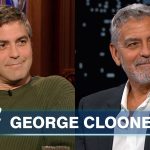 George Clooney Recounts His Time As A Bell’s Palsy Patient

George Clooney discussed a health issue he experienced in his youth. The 61-year-old actor sat down during his latest appearance with Jimmy Kimmel on... 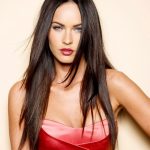 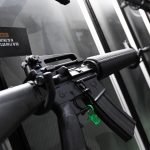 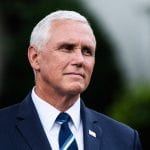