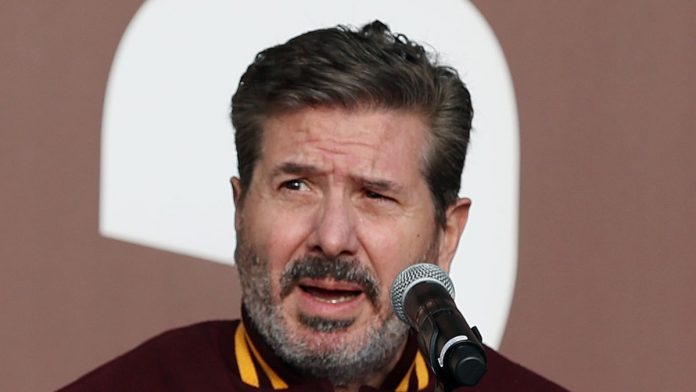 On Thursday, six former workers of the Washington Redskins’ NFL club leveled new charges of sexual harassment and abuse against team owner Dan Snyder. According to one account, the team’s owner directed the video staff to put together a sexually provocative movie of cheerleaders revealing their private parts.

Former cheerleaders Melanie Coburn and Tiffani Johnston shared their personal experiences with Snyder in a two-hour roundtable meeting with the House Committee on Oversight and Reform, accusing the owner of ruling by terror.

Coburn recounted an awards trip to Dan Snyder’s home in Aspen, Colo., with many of her coworkers, when she said a coworker was encouraged to consume alcohol despite being a recovered addict. Coburn stated she was instructed to go to the basement and stay there when the party returned to Snyder’s residence.

Dan Snyder was accused by Johnston of improperly touching her beneath the table. He allegedly tried to get her into his limo that same evening until his attorney told her it was a “poor idea.” Snyder is also accused of asking for a photo of her from a lingerie calendar shooting before her private parts could be altered, according to Johnston.

Later in the hearing, Johnston was questioned about Snyder’s prior assertion that the claims were unknown to him until they were reported to the public in 2020. Several former workers indicated, during the discussion, that the problems in Washington were part of a bigger problem inside the NFL.

Baker and Emily Applegate, the team’s former marketing coordinator, chastised the NFL for releasing a 200-page study on the “Deflategate” controversy involving iconic quarterback Tom Brady but not doing the same with their charges. Applegate further claimed that NFL Commissioner Roger Goodell colluded with Snyder to conceal the claims. Dan Snyder said that the group has undergone a genuine transformation in the last 18 months, and he called Thursday’s allegations false.