Home Sports DeMarcus Lawrence Has Signed With The Dallas Cowboys 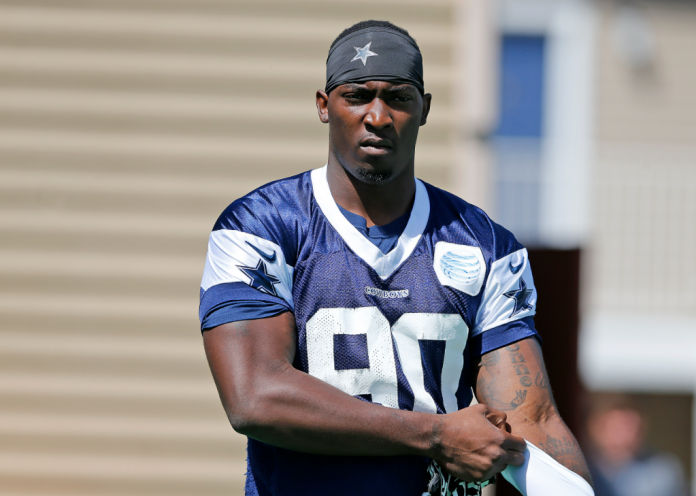 DeMarcus Lawrence finally joined the Dallas Cowboys– something that would definitely see the team breathe a sigh of relief from the salary cap. Lawrence has signed for three years, with a deal that would see him $40 million richer, of which $30 million has already been guaranteed- as reported by sources close to the player. The future of Lawrence with the team has been in question with a salary-cap figure of $27 million- with the team needing just a little bit of wiggle room. Nevertheless, both sides were able to see off a deal that would keep the player in the team till 2024.

DeMarcus Lawrence Needs To Get Back To The Main Roster

With the introduction of DeMarcus Lawrence, the Dallas Cowboys will have more space in their roster to keep their own free agents- which includes safeties like Malik Hooker, and Jayron Kearse, along with Randy Gregory- the defensive end. Gregory had been receiving severe interest from other teams, which include the Indianapolis Colts and the Denver Broncos, as reported by sources. Back in 2019, Lawrence had signed up for a five-year, $101 million deal that had around $65 million in guaranteed money. After the team added up avoidable year on the deal in the current year, they then tore it up to create a new contract.

DeMarcus Lawrence is the heart and soul of the defense of the Dallas Cowboys. Since he posted 14.5 and 10.5 sacks in 2017 and 2018 respectively- which saw him landing the franchise tag twice, he has not yet had more than 6.5 sacks in a season. He was then limited to seven games in 2021 after he went through a foot surgery which followed the season opener. He ended up with three sacks, five pass deflections, two tackles for loss, an interception, and a couple of forced fumbles.

The Dallas Cowboys are hoping that they would have DeMarcus Lawrence get back with Micah Parsons, and Gregory in 2022.

MagEZ Card Sleeve 2 Is A Must For Professionals