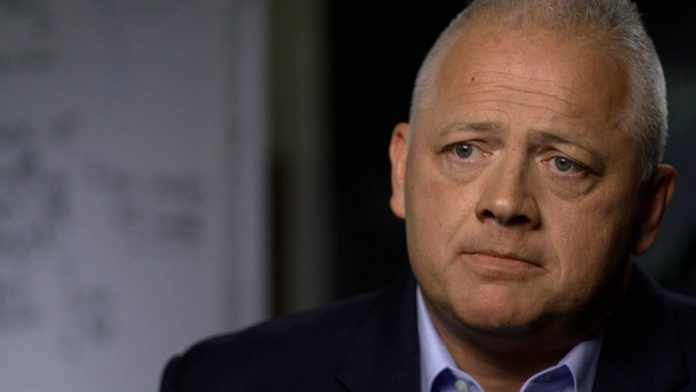 A book by a previous Republican member of the House from Virginia, Denver Riggleman, mentions a call routed through the White House switchboard made to an indicted January 6 rioter. Riggleman’s book did not name the man but said that the White House called one of the rioters at 4:34 pm, at the time a riot was raging in Washington.

Denver Riggleman, a former member of the House Select Committee investigating the riots that targeted the US Capitol said that it was a landline call from the White House switchboard. The inquisition and the riots ultimately led to the death of 7 people and injuries to scores of law enforcement officers.

The release of the book by Denver Riggleman has irritated and incensed some members of the select committee investigating the riots and has led to a public row.

The call from the White House was made sometime after Trump took to social media to call off his hordes, telling them that it was time to go home. In a subsequent interview, Riggleman said that he and his team have established that the call was made to Anton Lunyk, a 26-year-old from Brooklyn who was actively involved in the riots and sentenced to a year in probation.

The call lasted 9 seconds. Lunyk’s lawyer did not respond to the development. Earlier on Sunday, Riggleman had referred to the incident, calling in an ‘aha moment’. But in another interview a day later he said that he was not willing to term it as evidence of a connection between Trump’s White House and the rioters at Capitol Hill. He said that the data validated that a call was made to Lunyk’s number despite his denial.

In his book, Denver Riggleman has repeatedly highlighted the link between Trump’s White House, the rioters, and other conspirators who were actively involved in the attempt to overturn the result of the 2020 presidential elections.