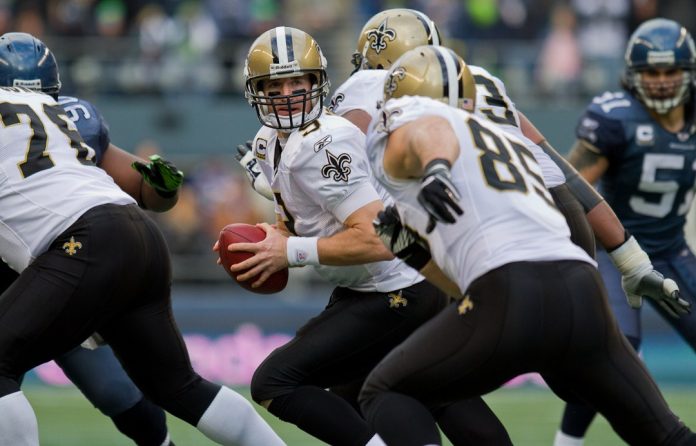 QB legend of New Orleans, Drew Brees has faked getting stucked by thunder for a promotion of betting company called PointsBet. The video clip has been posted to Twitter and it got more than a million views till Friday. Drew later confirmed that he has been fine all this time. Find out more about the story below.

In a short clip shared on Twitter on Fri, Brees can be seen shooting an advertisement for PointsBet inside the lightning-prone region of Venezuela, Catatumbo, when a lightning bolt appears to strike him and throw the film off balance. As of Friday at noon, it had already received over a million views.

In a followup video, Drew Brees reaffirmed that everything is great and that he will be “buzzing” the about sportsbook’s most recent promotion involving its “flash bets,” which enable customers to place wagers during games. The prank occurs when online sportsbooks become more well-known and compete for clients.

Patrick Rishe the said that the director of the sports business program in the University of Washington said that it does look like a shock both literally and figuratively. He then added that he will like to think that it can be the worst decision one has made like a public figure.

It’s obvious that PointsBet decided to stand out in the DraftKings as well as FanDuel-dominated sports gambling market, Rishe added, that this truly feels like it’s over the line.

No comment was provided by Brees’ spokesperson. Drew  Brees represents PointsBet, a company with activities in the US, Ireland and Canada that operates on the Stock Exchange of Australia.