Home Politics Duckworth Could Be Replaced By 7 Illinois Republicans 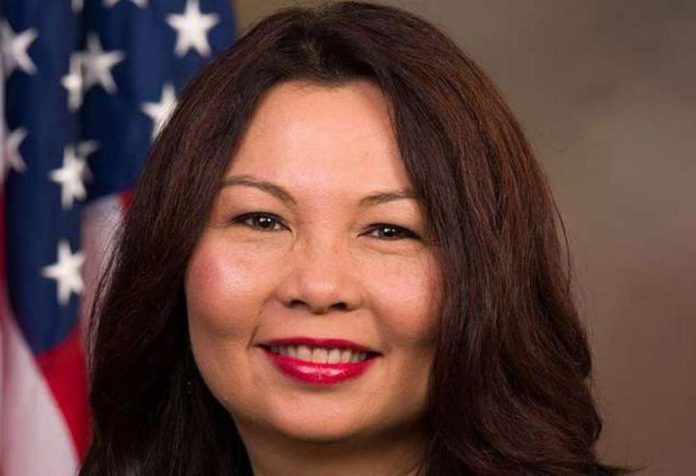 Seven different candidates have been seeking the Republican nomination in the primary for the US Senate– with the winner taking on Tammy Duckworth- Democratic Senator from Illinois.

For those who are unaware, Duckworth is a 54-year-old wounded veteran in the Iraqi war and has also been quite a consummate politician over the years. She has been considered to be the clear favorite as she seeks a second term that will begin in November- in one state where Democrats have been controlling all the statewide offices. Illinois has also been the state that has rejected Donald Trump twice by double digits.

Duckworth Could Be Challenged By 7 Republicans In Illinois

Although Illinois has elected a few GOP senators in the last few years, Duckworth had defeated the last Senator to hold the seat- Senator Mark Kirk- by more than 10 points back in 2016. The Republicans are being led by Kathy Salvi- a former assistant public defender from Lake County- and an unsuccessful congressional candidate in 2006.

She recently campaigned on a pledge to unify the party, because she believes that the current senator is beatable. After all, the fall election will be a vote about the chances of the Biden administration. Currently, Salvi works in a law firm based in Chicago with her husband Al- another former state lawmaker.

Another Republican who could be challenging Duckworth is Peggy Hubbard- a political activist from Southwest Illinois. Hubbard had joined the Jan 6 Capitol riot while promoting the false claim that former President Donald Trump had won the elections of 2020. The resident of Belleville is also a Navy veteran and former police officer. Her campaign has labeled her as unbought and unbossed.