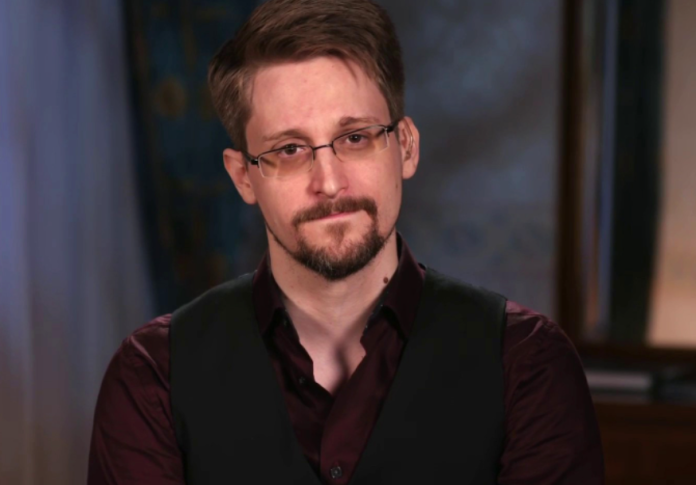 Edward Snowden has been revealed as a key sixth participant in the elaborate ceremony in 2016 that finally led to the formation of Zcash, the major cryptocurrency with privacy protection as its core policy. While Bitcoin was intended to be trackable and transparent, Zcash had codes to conceal all transactions about any financial transactions.

This secrecy covered not just the amount involved, but even the public key. This translates to the simple fact that no one could trace the cryptocurrency even as it moved across hands.

Zcash developers, including Edward Snowden, at the Zerocoin Electric Coin Co., based in Denver, used advanced mathematics that permitted individuals to prove that they held a certain quantity of cryptocurrency but concealed the details.

After the genesis block led to the creation of the $2.1B blockchains, the identity of 5 of the participants was revealed. But the 6th person remained anonymous, known only by the alias, John Dobbertin. But Edward Snowden has finally revealed his role through a brief video he shared.

Edward Snowden’s Expertise In Spycraft Came In Handy For Zcash

Edward Snowden first caught the eye of Zerocoin co-founder Zooko Wilcox. He was eyeing people who were previously experts in stringent privacy procedures for participating in the cremation ceremony of Zcash. And he found in Edward Snowden the ideal person.

The former contractor with NSA had leaked over 9,000 documents, that confirmed that the US spied on its citizens. He fled to the US in 2013, hounded by the American authorities.

Zcash uses zero-knowledge proof in transactions and is a decentralized blockchain. ZEC, the anonymous and decentralized payment system, cannot be tracked nor can the transmitted amount be determined, which is unlike the relatively transparent Bitcoin.

Wilcox was on the lookout for people who were experienced in adhering to stringent privacy practices. Edward Snowden fitted the bill as he helped design the safe infrastructure that Wilcox envisaged. The hardware used in the ceremony was never connected to the internet and Edward Snowden’s knowledge of spycraft helped immensely as he introduced practices perfected by the CIA.