Home cryptocurrency Fei Protocol Has Offered A Bounty Of $10 Million 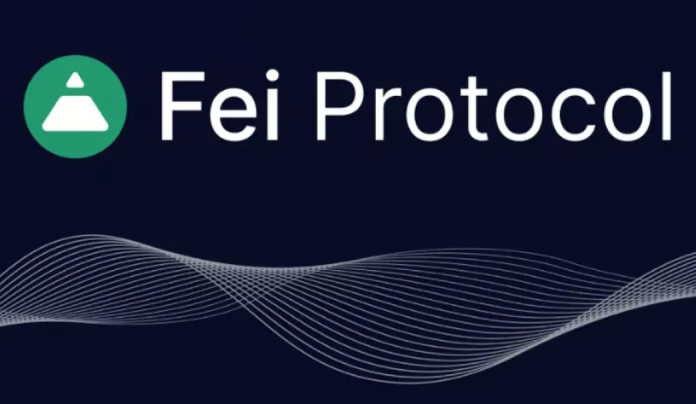 Fei Protocol, one of the most famous Decentralized finance platforms, has gone on board with a bounty of $10 million to secure a loot of $80 million. They have offered the sum to hackers in their attempt to retrieve after negotiating a major chunk of the stolen funds which were looted from several pools of Rari Fuse- bringing the total amount to a staggering $80 million. Last Saturday saw the decentralized finance platform informing its investors about this exploit which took place over quite a few Rari Capital Fuse pools while they also requested the hackers to give back the stolen funds against a bounty of $10 million and a commitment to ask no further questions.

Although the exact losses from this Fei Protocol exploit weren’t released officially, BlockSec, the investigator of DeFi, did detect a loss of around $80 million- after which the main cause was cited to be a typical reentrancy vulnerability. While most of the reentrancy bugs have already been considered the main culprit in quite a few exploits within the ecosystem of DeFi, the loot of $80 million does make this exploit one of the largest hacks of reentrancy ever. Upon further investigations, Jack Longarzo, the developer of Rari, went on to reveal a total of six completely vulnerable pools- which are currently undergoing repair.

On the 8th of May, 2021, Fei Protocol’s Rari Capital went on to become a victim of a high-priced exploit that was related to its integration with Alpha Venture DAO- which was previously called the Alpha Finance Lab. Nevertheless, it was quite astounding to hear no official announcement from the Decentralized finance platform regarding the ongoing investigation.

MuskMelon Shifts The Trend To NFTs And Gaming

More Than 600,000 Are Still Waiting For Their Stimulus Checks 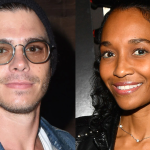 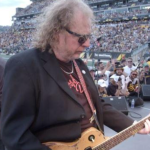